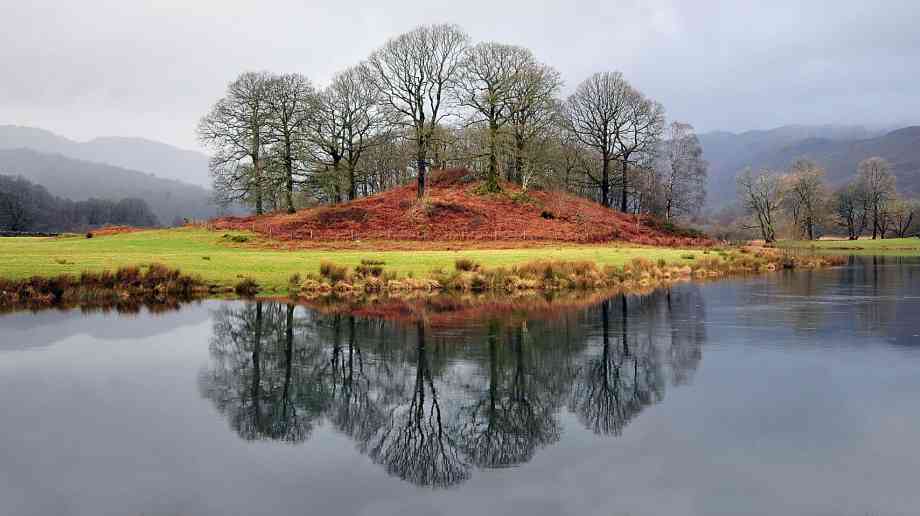 A new study of UK lake sediment records has found that the floods that hit Northern England in 2009 and 2015 were the largest in 600 years.

Published in the journal `Earth Surface Processes and Landforms’, a new report analyses the lake sediment records from the extreme floods of 2009 and 2015, and compared them with a 558 year record from the bottom of Bassenthwaite Lake, Cumbria.

In 2015, more than 50,000 homes in Cumbria were flooded or had severe impacts from flooding. While the loss of life was relatively small, the damage to local people is still being felt in many areas. While the floods were covered in the news heavily at the time, they have since been linked to evidence of the UK’s vulnerability to the climate emergency. The new analysis shows that the most recent floods were unprecedented in key respects.

With five million people in England are at risk from flooding, and with significant risk to property and infrastructure during floods, the Environment Agency recently launched a new long-term strategy to tackle flooding and coastal change.

Richard Chiverrell, lead author of the study, said: “This research study places the recent extreme flooding events of the last 20 years in a far longer context, providing new insights into the frequency and magnitude of the really large flood events. The unprecedented nature of the recent phase of extreme floods accords with statements from the Environment Agency that climate changes and associated impacts on the frequency and magnitude of extreme events are one of the greatest challenges facing our society.

“By establishing long term flood frequency models that use both sediment records and river flow data we hope to be able to improve our ability to quantify flood risk and better support flood risk management in the UK and more widely.”

Clean energy only for Welsh homes from 2025

Proposals for all new homes in Wales ro be heated and powered only from clean energy sources from 2025 have been outlined.

Kirklees Council has agreed to invest £2 million in electric vehicles and charging points.

Hull is seeking to become the first UK city to test a weekly universal basic income for its residents.

The Local Government Association has found that local buses are travelling almost 150 million fewer miles than they were 10 years ago.