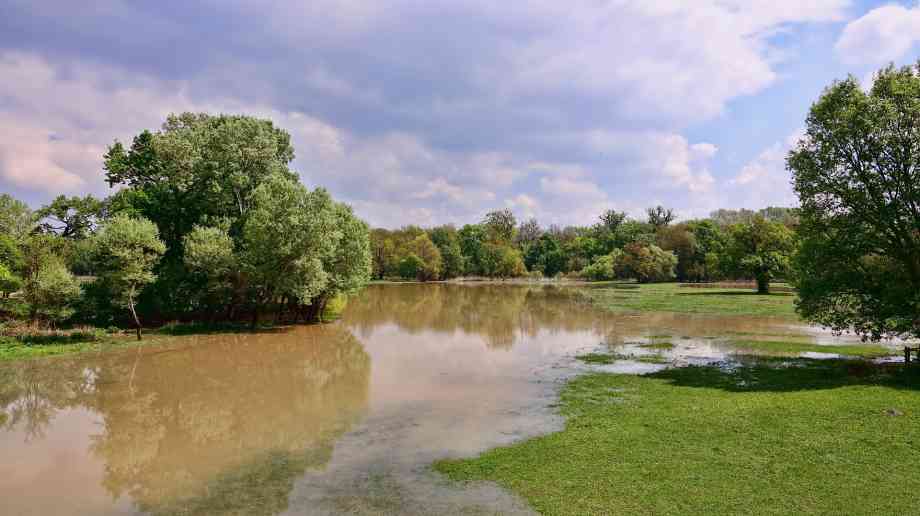 Launching a major, long-term strategy to tackle flooding and coastal change, the Environment Agency has called for a new approach to ensure communities are resilient to the threat of flooding posed by climate change.

Emma Howard Boyd, chair of the agency, opened an eight-week consultation on the new strategy, saying that ‘we cannot win a war against water’ by building higher flood defences. She also revealed that the Environment Agency is preparing for 4°C rise in global temperature and will develop new standards of flood resilience for communities to tackle this.

The strategy calls for all infrastructure to be flood resilient by 2050, suggesting that an average of £1 billion will need to be invested each year in traditional flood and coastal defences and natural flood management.

Among the recommendations in the strategy, the Environment Agency has committed to working with partners to develop consistent standards for flood and coastal resilience across the country. To achieve these standards, communities should have access to a range of tools which give them control of how they prepare for and respond to flooding and coastal change, based on the challenges or flood risk that particular location may face.

These tools could include traditional defences, temporary barriers, natural flood management, sustainable drainage systems, effective flood warnings and emergency response, alongside designing and adapting existing properties and new development so they can recover quickly from a flood.

Howard Boyd said: “The coastline has never stayed in the same place and there have always been floods, but climate change is increasing and accelerating these threats. We can’t win a war against water by building away climate change with infinitely high flood defences. We need to develop consistent standards for flood and coastal resilience in England that help communities better understand their risk and give them more control about how to adapt and respond.”