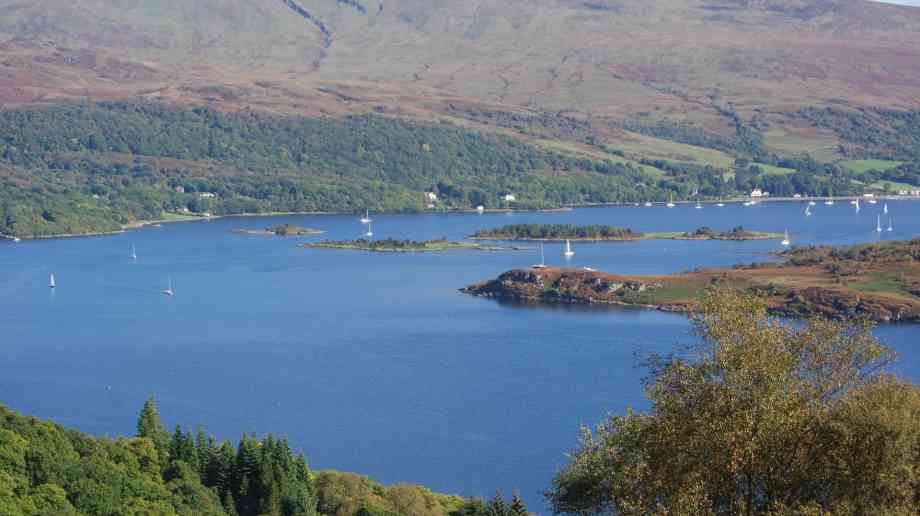 Secretary of State for Scotland Alister Jack has announced £25 million for a new Growth Deal covering Argyll and Bute.

Prime Minister Boris Johnson pledged £300 million in July to ensure all parts of Scotland, Wales and Northern Ireland are covered by city or growth deals. Deals for Falkirk and the Scottish islands - completing the rollout in Scotland - will be announced in the near future.

Jack said: “Our City and Growth deal programme is already having a transformative effect across Scotland. In Aberdeen, for example, the city deal-funded Oil and Gas Technology Centre, is at the heart of efforts to maximise the continued potential of the North Sea oil and gas industry. Among scores of other projects we are supporting Edinburgh’s hugely exciting new concert hall, the Dunard Centre, and we are funding a Tartan Centre in Stirling which will attract visitors from around the world.

“We are investing heavily in research and development in our universities and, together, these projects can transform the Scottish economy. I was delighted when the Prime Minister committed to completing the programme in Scotland and I’m extremely pleased today to announce a real boost for Argyll and Bute. Strengthening the Scottish economy is a key priority for us. The UK Government is delivering for Scotland.”