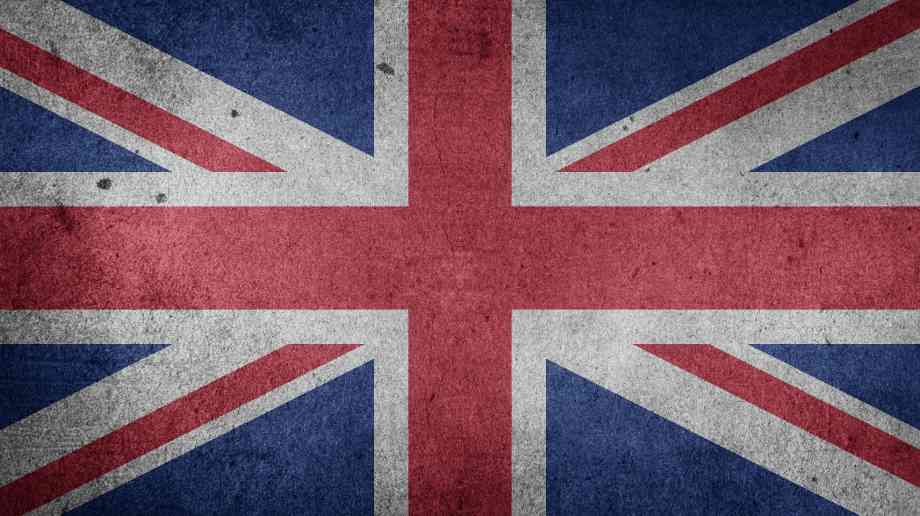 While the visit and funding is welcome, Derek Mackay, Scottish Finance Minister, has raised questions over the pledge of ‘new funding’, claiming that the growth deal funding was already under negotiation before Johnson became Prime Minister.

Johnson said: “Our Union is the most successful political and economic union in history. We are a global brand and together we are safer, stronger and more prosperous. So as we prepare for our bright future after Brexit, it’s vital we renew the ties that bind our United Kingdom.

“I’m proud to be in Scotland today to make clear that I am a passionate believer in our great Union, and I look forward to visiting Wales and Northern Ireland to ensure that every decision I make as Prime Minister promotes and strengthens our Union.

“As I said when I stood on the steps of Downing Street last week, it is time that we unleashed the productive power not just of London and the South East but of every corner of England, Scotland, Wales and Northern Ireland. Important projects like government’s Growth Deals – today backed with £300m new funding – will open up opportunities across our Union so people in every corner of the United Kingdom can realise their potential.”