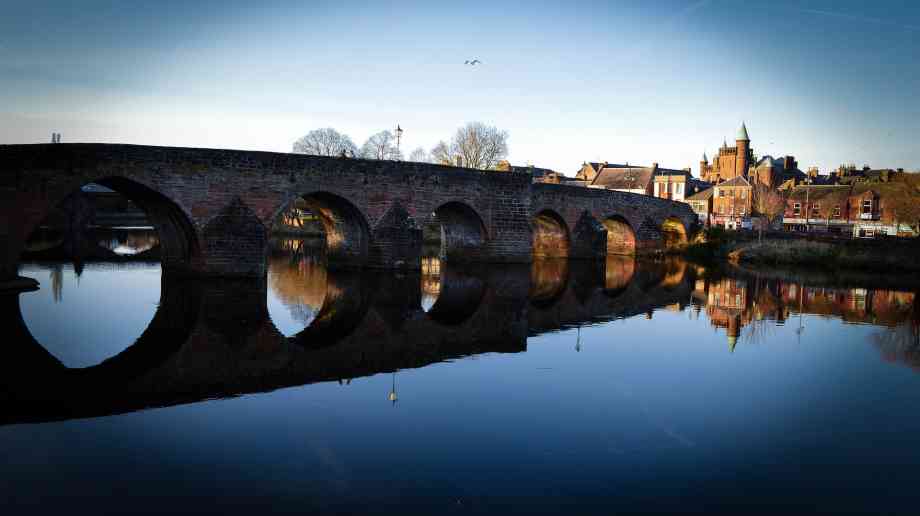 Council collaboration to accelerate economic growth in the Borders

On the 1 July, the Borderlands Growth Deal was officially signed and will see £394.5 million invested into projects that involve five councils in the Borders. Three of these councils are in England, and the two Scottish councils are Dumfries and Galloway and Scottish Borders. The deal encourages collaboration between the local authorities in order to boost the area’s economy.

Ahead of the new enterprise agency, the South of Scotland Economic Partnership (SOSEP) has been created and has already announced that £1 million will be used to fund a range of projects in the region that focus on developing rural skills, supporting female-led businesses and community enterprises.

It’s encouraging to see economic growth opportunities in the Borders being recognised by both Westminster and Holyrood, as these new agreements are already providing a welcome boost to the area. While the Borderlands Growth Deal is likely to provide a more immediate impact through specific, pre-identified projects, the new SOSEP and SOSE may provide the Scottish councils with an opportunity to sustain and develop that impact in the future.

The Borders are well-known for work in traditional sectors such as agriculture, fishing and textiles. While these sectors area already significant contributors to the Borders economies, the Borderlands Growth Deal has announced investment in upskilling workers in those industries to help unlock the full potential economic benefit.

However, these investments are also helping to develop burgeoning food and drink, tourism and creative industries, which will continue to create new revenue streams and business opportunities in the region. Crucially, as these sectors scale, this also supports the effort to retain and attract new talent to the Borders.

For the Dumfries and Galloway and Scottish Borders local authorities, the benefits of economic growth will also create fresh challenges to address over time. While preventing a further ‘brain drain’ to the Central Belt will doubtless benefit the local economy, the knock-on effect is likely to increase demand for housing, council services and other public sector services in the area.

There is also a connectivity piece to consider, as businesses critically need to have physical and digital pathways to other parts of Scotland, the rest of the UK and beyond. This is equally important in order to build the area’s tourism sector, and improving connectivity is no small task for these councils.

We need only look at the impact of tourism on cities like Edinburgh or places like Skye to see how an industry can take off to the point that councils are then faced with mitigating the negative impacts on their residents. While the Transient Visitor Levy will provide a new revenue stream to councils, there are still recurring questions around implementation and use of this revenue stream, which these Borders councils may eventually find themselves needing to answer in time.

As the region seeks to make the most of the Borderlands Growth Deal, South of Scotland Economic Partnership and South of Scotland Enterprise, the local authorities are also bound to begin a balancing act over time; as they grow existing industries and support regional diversification into new ones, while also adjusting to a likely increased demand for public services as a result of the economic growth.

Rory Alexander is a Planning and Local Government Partner at independent Scottish Law Firm Morton Fraser and a Legal Associate of the RTPI.