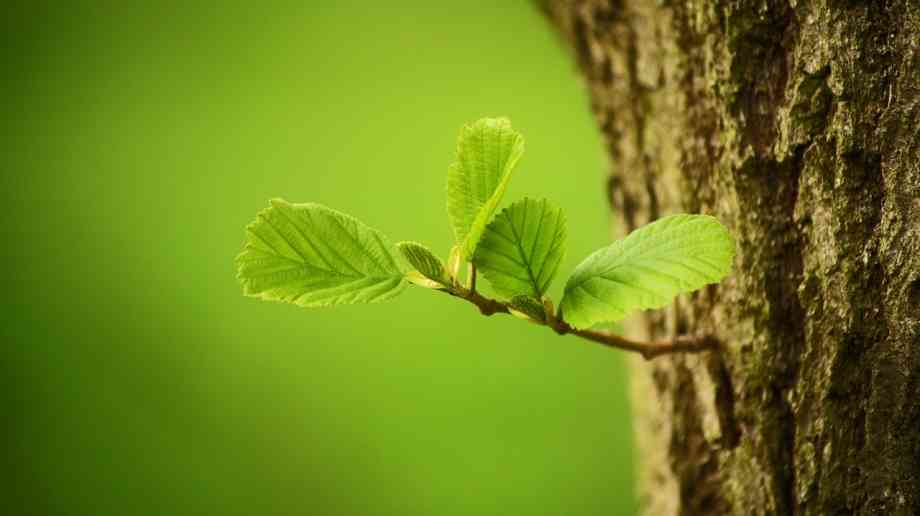 The Labour Party has announced plans to create ten new National Nature Parks in its first term and plant two billion new trees by 2040, in order to tackle the climate and environment emergency.

As set out in its ‘Plan for Nature’, Labour has promised to invest £1.2 billion to restore natural habitats such as woodland, grasslands, meadows, peatbogs and saltmarshes in England, with an extra annual £75 million funding boost to the new and existing National Park authorities to help manage the programme. The party will also increase the annual funding to National Park authorities by 50 per cent in order to enable the Parks to provide natural solutions to the climate and environment emergency.

Candidate sites for the ten new National National Parks will include Malvern Hills, Chiltern Hills, Lincolnshire Wolds and North Pennines. By 2030 75 per cent of the English population will live within half an hour of a National Park or an Area of Outstanding Natural Beauty.

Labour also predicts that an estimated 20,000 new green jobs will be created in forestry management and timber trades as part of Labour’s plans for one million green jobs under its Green Industrial Revolution programme for government.

Jeremy Corbyn, leader of the Labour Party, said: “This election is our last chance to tackle the climate and environment emergency. Labour is on your side and on the side of the environment. We’ll expand and restore our habitats and plant trees so that we can create natural solutions to bring down emissions and allow our wildlife to flourish. Labour created the first national parks, and we’ll create ten more, giving people the access to the green spaces so vital for our collective wellbeing and mental health.”

Sue Hayman, Shadow Environment Secretary, said: “Years of Tory austerity have had a devastating impact on our natural world with the UK set to miss almost all of its international biodiversity targets. Wildlife populations are collapsing, ecosystems are breaking down and temperatures are rising at an alarming rate.

“Labour’s Plan for Nature provides the vision needed to kick start the recovery and protection of our natural world. Our strategy will not just work to undo years of Tory neglect and damage to our environment, but will actively improve environmental outcomes, creating a more accessible, clean and green environment for generations to come.”