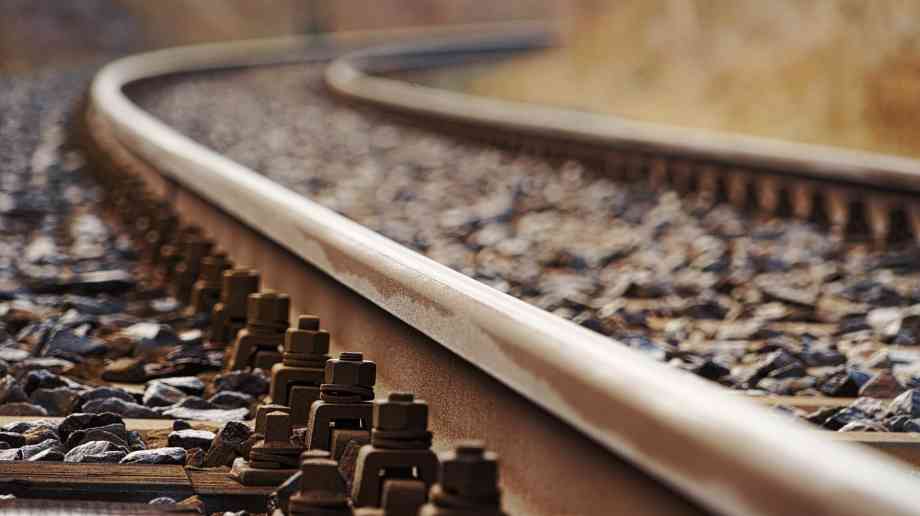 Chris Heaton-Harris has announced that towns and cities could see new stations constructed and disused links restored to their former glory thanks to £20 million of new funding.

The Rail Minister said that local authorities can bid for the funding, with communities across the country encouraged to apply. The £20 million funding, the third round of the New Stations Fund, forms just one part of the government’s £500 million drive to reopen former routes and stations closed during the Beeching cuts.

Passengers have already benefited from funding to build new stations, including in Wales, Derbyshire, Exeter, Warrington and Warwickshire, with more new stations soon to be built in Durham, Reading and Bristol.

Heaton-Harris said: “Disused railway stations have been emblematic of left behind towns for too long. The vast number of passengers already using new stations funded by government is proof of the importance of investing in new connections. This new funding will both restore local stations to their former glory, and build even more new ones, establishing vital links for communities and levelling up the country for everyone.”