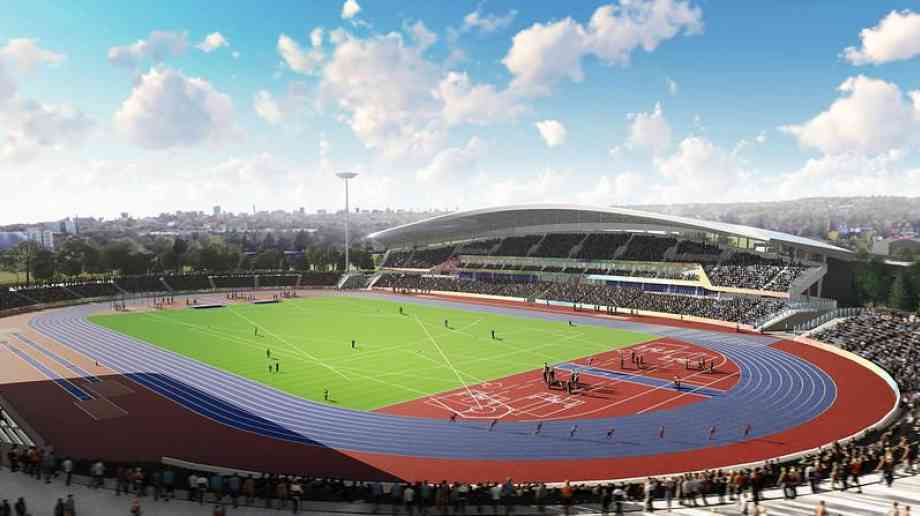 A new strategy outlining the principles that will underpin Birmingham City Council’s efforts to secure the right to host major sporting events in the next decade has been published.

The Major Sporting Events Strategy 2022-2032 aims to capitalise on the springboard provided by Birmingham’s status as Proud Host City for the 2022 Commonwealth Games, with just over one year until athletes from 72 nations and territories arrive in the city to compete.

In Birmingham there are already solid foundations, evidenced by the social and economic impact of events staged prior to the onset of the pandemic.

In 2019 Birmingham’s Major Sporting Events programme delivered more than £75million economic benefit to the city, and as part of the effort to cement the legacy of hosting the Commonwealth Games as well as supporting Birmingham’s recovery from the Coronavirus pandemic, two global events have already been secured for 2023. The World Tumbling and Trampolining Championship and the World Blind Games will bring in thousands of additional people into the city and give a much-needed boost to the economy.

Birmingham City Council has also set aside the resources to deliver the World Road Running Championships in either 2023 or 2024 should the recently-announced bid to host this be successful.

The new Major Sporting Events Strategy aims to build on this, with a ‘portfolio’ approach proposed in future so the city can attract and host events that have purpose and a deliver a positive social, economic and environmental impact for the residents of Birmingham, its businesses, national governing bodies and the wider regional economy.

Ian Ward, leader of Birmingham City Council, said: “Major events have always played a massive role in Birmingham’s visitor economy, providing jobs and opportunities in the leisure, culture, tourism and hospitality sectors. They also help put the city on the map, generating further events and benefits for our overall wellbeing.

“The Commonwealth Games are in many ways the culmination of all the hard work put in by many people over a number of years – but we cannot be complacent because towns and cities across the UK and further afield all want to reap the rewards on offer by staging major events. We can use the Games, as the biggest event ever held in the city, to act as a launchpad to secure many more events in the future.

“We have been bold in the past, hosting everything from the All England Open Badminton Championships to the Great Birmingham Run, test match cricket and two World Indoor Athletics Championships. We know competitors and spectators love coming to Birmingham. This strategy puts in place a framework to give Birmingham the best chance of continued success in this highly-competitive sector.”

Ian Ward spoke to Government Business earlier this year about the council's 2022 Commonwealth Games plans, getting active in lockdown and capitalising on culture in Birmingham. Read the interview here.