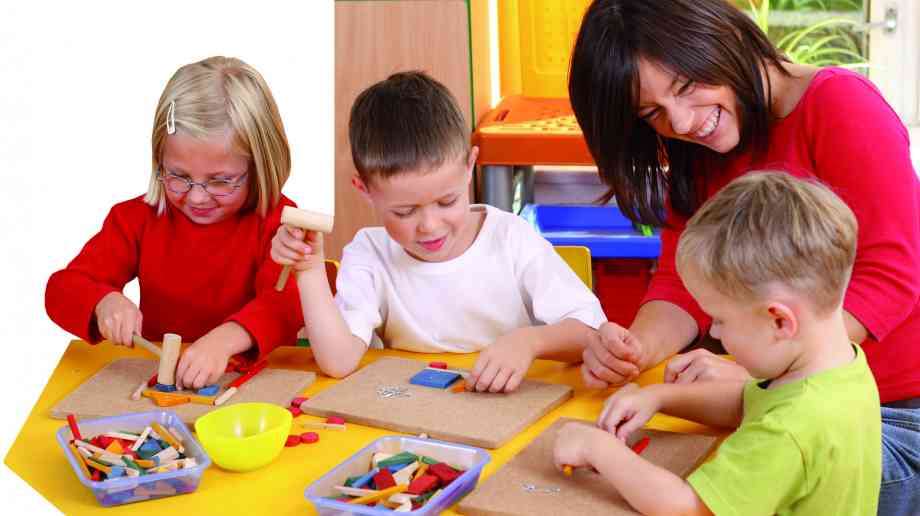 A leading global education expert has criticised the government’s 30-hour free childcare plan for failing to target the most deprived families whose children stand to gain the most.

The doubling of the free childcare offer was welcomed by Andreas Schleicher, education director of the Organisation for Economic Co-operation and Development (OECD), as he said it would bring England up from the bottom of the international league to an average position in regards to the hours offered. He did question the government’s decision to target working parents rather than the most disadvantaged families who may not qualify, however.

Three- and four-year-olds of working parents in England will be eligible from September for 30 hours of government-funded childcare per week. To qualify, each parent will need to earn at least the equivalent of 16 hours per week working at the national minimum or living wage.

Labour has warned that low-income families in insecure employment or on zero-hours contracts, who may be unable to guarantee how many hours of work they will get monthly, will lose out.

Neil Leitch, chief executive of the Pre-school Learning Alliance, said: “As it stands, a family with a household income of nearly £200,000 will be eligible for the scheme, while another where, for example, one partner works 15 hours a week at the minimum wage in addition to volunteering, training, or further education, will not. How is this an effective use of government funding? The OECD report rightly argues that when it comes to early years care and education, real efforts must be made to reach out to the most deprived families – and yet the fact remains that these are the very families who are likely to gain little to no benefit from current government early years policies.”

£1 million to kick-start tourism in Blackpool

Blackpool Council has unveiled an investment plan to help the resort recover from the near-catastrophic effects of the pandemic.

Ethnic minority communities have been disproportionately impacted by pandemic, being twice as likely to face discrimination in local services.

The government has been urged to dedicate £100 million a year to revitalise 'deteriorating' primary school libraries across the country.

The government has announced that children with special educational needs and disabilities will benefit from a £280 million investment.

The Royal College of Psychiatrists has found that young people are bearing the brunt of the mental health crisis caused by the pandemic.

During the Covid inspired spring of 2020 and following a formal ITT tender exercise, which CLS Energy won, we were invited to work with Gloucester City Council to assess their data, audit their estate, fleet and renewable opportunities and deliver a baseline for them.

An opportunity to create a greener footing