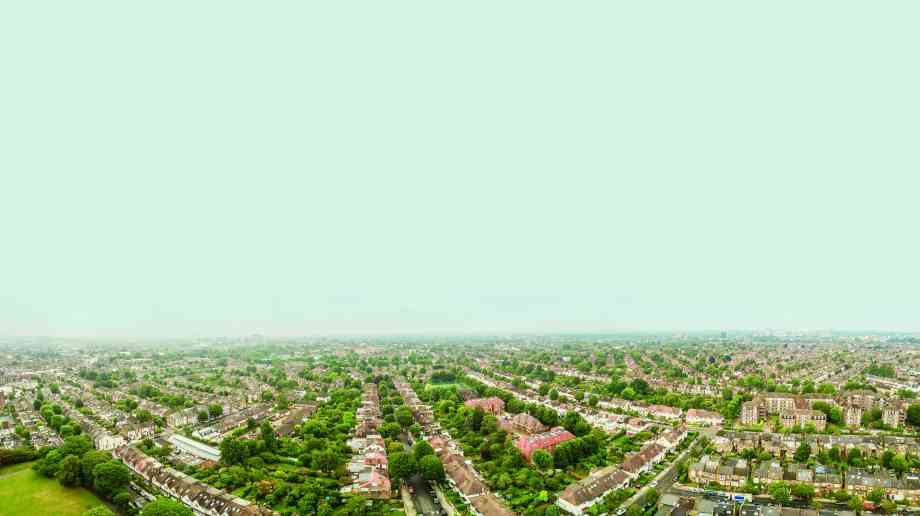 Research from the New Economics Foundation has found that only six per cent of homes built on sold-off public land will be for affordable social rent.

With over one million households on the waiting list for social housing, public land could play a major role in meeting this urgent need for affordable homes. However, according to the NEF, there has even a ‘massive missed opportunity’, as just six per cent of the houses built on former public land will be available for social rent.

The objective of the current 2015 – 2020 programme has been to identify and release surplus central government land in England for 160,000 new homes, and the collection of £5 billion in capital receipts. The Public Accounts Committee is just one body who has criticised the scheme who found that by the end of the programme, the government will only have sold enough land to meet 43 per cent of the target for 160,000 new homes.

In the grip of a housing crisis, homelessness charity Shelter have recently reported the need for 3.1 million new social rented homes. But, as the NEF argues, the government has failed to use its position as a major landowner to develop and execute an effective strategy.

David Renard, Local Government Association’s housing spokesman, said: “Councils are increasingly developing on their own land to try and boost the amount of affordable housing available. With more than one million people on housing waiting lists, homes for affordable and social rent are desperately needed across the country. If we are to tackle the housing crisis, we need to kick-start a genuine renaissance in council house building, accompanied with the right infrastructure.

“The last time the country built more than 300,000 homes a year was 1977/78, when councils built 44 per cent of them. Latest figures show councils were only able to directly build just over 2,500 homes last year – the highest level since 1992 – but need to be able to do so much more. Lifting the housing borrowing cap was a big step forward, but we now need the government to go further in the Queen’s Speech by devolving Right to Buy so councils retain 100 per cent of their receipts to reinvest in building new homes, and can set discounts locally.”

John Healey, Labour’s Shadow Housing Secretary, responded: “It’s shameful that the Conservatives are building so few genuinely affordable homes on former public land. If Conservative Ministers can’t even get enough low-cost homes built on land the government itself is selling, then there’s no hope that they can fix our country’s housing crisis.

“The next Labour government will ensure that public land is used for public benefit, setting up an English Sovereign Land Trust to spearhead our plan to build a million genuinely affordable homes.”