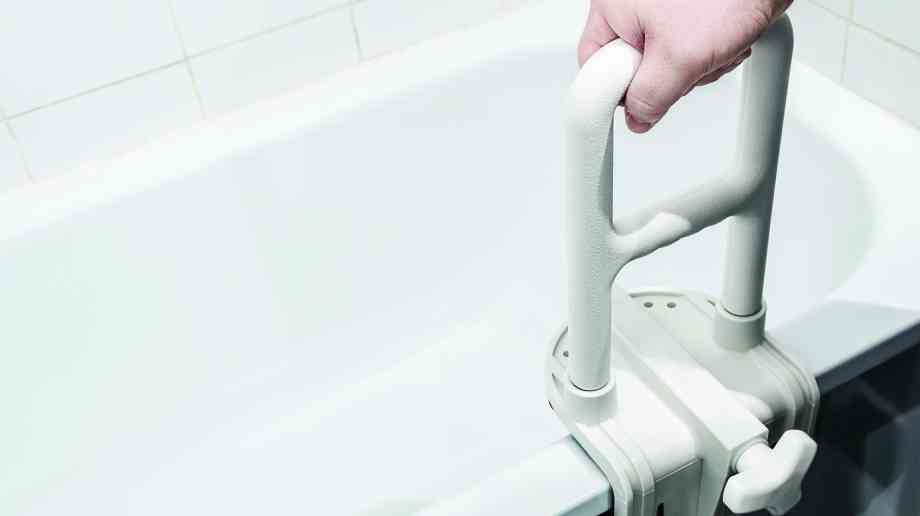 A residential care survey has found that care workers are compromising the dignity and well-being of the people they look after because of the stresses on the system.

UNISON’s survey, which gained over 1,000 responses from care staff working in private and local authority care homes across the UK, discovered that, in some circumstances, the elderly and vulnerable are being left in re-used continence pads, denied trips to the toilet and kept indoors for days on end because of severe staff shortages.

Despite 80 per cent of care staff regularly working through their breaks, 89 per cent of care workers blame a lack of staff for the current situation, with 27 per cent not having the time to help elderly people eat and drink and 26 per cent often too busy to take people to the toilet.

Additionally, the survey found that some employers are forcing staff (27 per cent) to ration equipment like wheelchairs, wet wipes, gloves, continence pads and hoists, while only 40 per cent of staff had received training in how to care for people with mental health issues.

Dave Prentis, UNISON general secretary, said: “The care system is failing the elderly and the vulnerable – and those staff struggling to provide the best support possible. Significant change needs to happen if respect and dignity are to be restored and standards improved in care homes.

“Elderly people should expect the best possible care, whether they are being looked after in their own accommodation, or in a care home. It’s shocking that some care home owners are being allowed to look after people when they don’t have enough staff to deliver quality care. The government must act now to fund social care properly and protect the most vulnerable in society.”