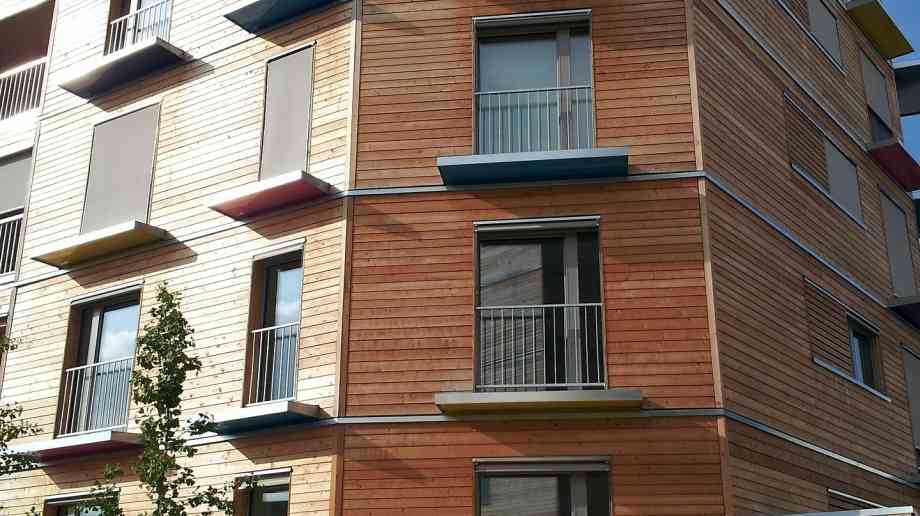 The government has announced that 12 councils and 31 housing associations will receive funding for the removal and replacement of unsafe aluminium composite material (ACM) cladding from 135 buildings.

The first tranche of funding released from the estimated £400 million announced by the Prime Minister earlier this year, the finance has been released to social sector landlords to fund the removal and replacement of ACM cladding from high-rise social sector homes, defined as 18 metres or higher.

The Ministry of Housing, Communities & Local Government says that 80 per cent of the estimated costs will be provided upfront to ensure work can start with no delay. The work will then be closely monitored by the government and the remaining 20% will paid once work is complete and the final costs are known.

Latest figures show over 75 per cent of social housing buildings with unsafe ACM cladding are currently removing and replacing it, with plans in place for the remaining 25 per cent.

Secretary of State for Communities, James Brokenshire said: "There is nothing more important than ensuring people are safe in their homes and that is why I am pleased the £400 million funding has started to be released. We are doing the right thing by residents and fully funding the replacement of unsafe ACM cladding in social housing buildings 18 metres or above.

"In the private sector, I want to see landlords protect leaseholders from these costs. I am pleased that a number have stepped forward to do so, including Barratt Developments, Legal & General, Taylor Wimpey, Mace and Peabody. However, there are some who are not engaging in this process. If they don’t, I have ruled nothing out."