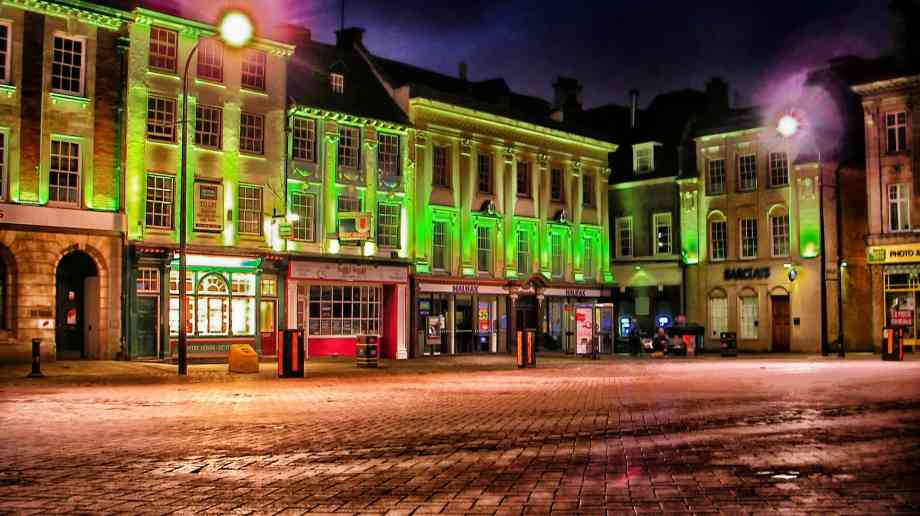 The Prime Minister has announced an ambitious package, backed by hundreds of millions of pounds of investment, to support towns and communities across Britain.

Building on the Government’s Towns Fund, Boris Johnson’s measures are designed to help places which have not always benefited from economic growth in the same way as more prosperous areas.

The package includes measures to: keep the high street open for business; save pubs and post offices; re-connect towns and villages to the rail network, with a new £500 million fund to restore lines and stations removed by the 1960s Beeching Report; and further invest in cycling and walking.

The Prime Minister recently expanded the Future High Streets Fund, confirming that another 50 towns in England will be given a share of £1 billion to redevelop their high streets, taking the total receiving support to 100 places.‍

Johnson said: “For too long, too many towns and villages across Britain have been overlooked and left behind. When the UK voted to leave the EU in 2016, many communities felt their voices had been heard for the first time in decades and their lives would improve. We will invest in these communities and help people put the heart back into the places they call home. We need to get Brexit done so that we can unleash the potential of all our towns, cities and villages. We will be able to save our high streets, keep pubs and post offices open and re-connect places to the rail network half a century after they were cut off.

“But that can only happen if we end the dither, delay and paralysis in Westminster. We need to get Brexit done so the country can move on. We need a Conservative majority government which will deliver for communities across Britain – not a Corbyn-Sturgeon alliance which would expend all its energy on two more chaotic referendums.”