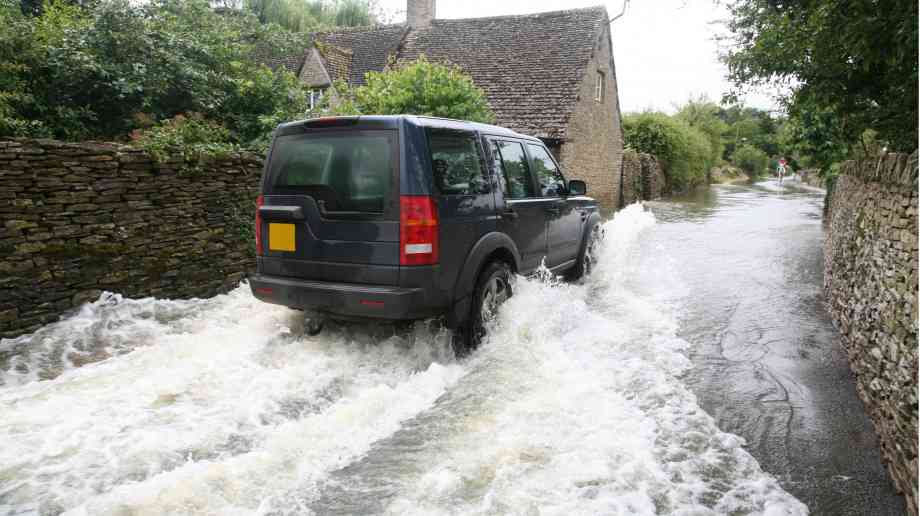 The Prime Minister has announced that households and business owners significantly affected by recent flooding will have immediate relief on their council tax and business rates.

Following the first meeting of the cross-Whitehall Flood Recovery Taskforce, chaired by Local Government Secretary Robert Jenrick, the measures mean that households and businesses which have been intensely affected by the flooding will be eligible for 100 per cent relief on their council tax and business rates for at least the next three months.

The Ministry of Housing, Communities and Local Government has already activated the emergency Bellwin scheme, so that local authorities dealing with the flooding can apply to have 100 per cent of their eligible costs, above a threshold, reimbursed by the government.