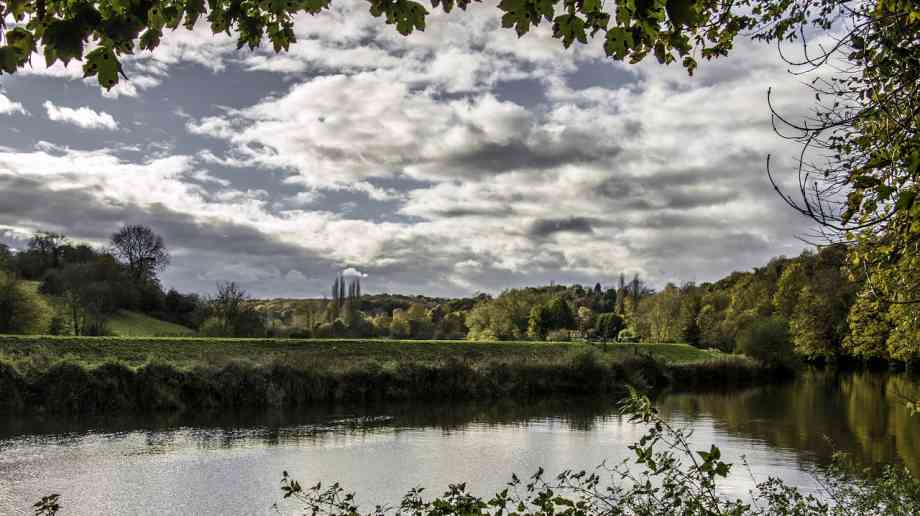 The government has activated the emergency Bellwin scheme to reimburse eligible local authorities for the qualifying immediate costs they incur as part of their response to recent flooding.

Under the Ministry of Housing, Communities and Local Government scheme, local authorities dealing with the flooding in Yorkshire, Derbyshire and Nottinghamshire can apply to have 100 per cent of the eligible costs they incur, above a threshold, reimbursed by the government.

The Resilience and Emergency Division (RED) is supporting local authorities and Local Resilience Forums as they work around the clock on the emergency response and support communities affected by the flooding.

The Environment Agency has issued more than 50 flood warnings across the country, including five severe warnings on the River Don in South Yorkshire. Approximately 400 homes have flooded in Fishlake near Doncaster, while 1,200 properties have been evacuated.