One in six councils have on-street EV charge points 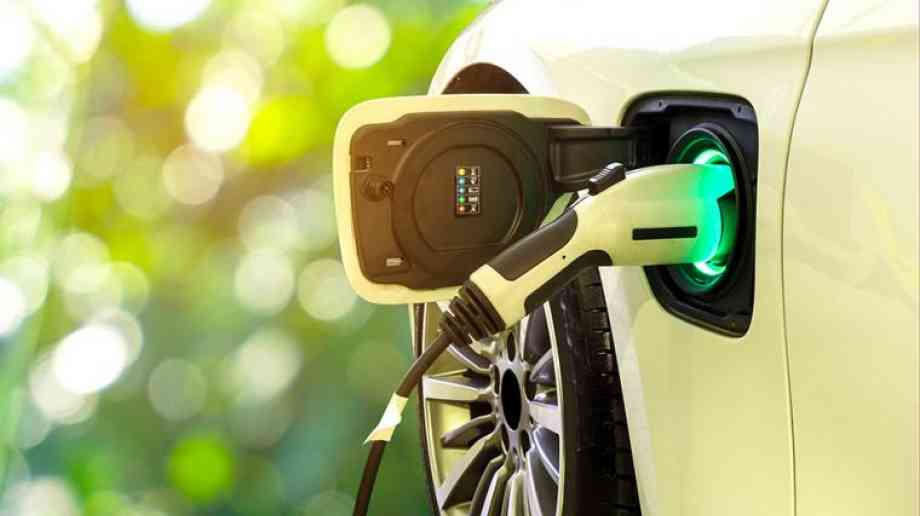 An investigation carried out by the AA has found that just one in six English councils have installed on-street charge points in residential areas.

This is despite calls to ban the sale of new petrol and diesel cars and vans from 2030.

With a third of households of English households having no dedicated off-street parking provisions, the AA asked councils what on-street charging infrastructure they currently had, as well as any future plans.

The motoring group has reported that, in many cases, authorities said they were not responsible to find the solution to on-street charging and instead pointed the finger to other councils, who contradicted the claim by also distancing themselves from responsibility.

The AA also found that a number of councils have and continue to successfully apply for funding from the On-Street Residential Charging Scheme, which allows councils to seek up to 75 per cent funding to install charging infrastructure in residential areas where there is little or no dedicated off-street parking, to then install them in town centre car parks.

Several London councils have been early adopters of on-street charging infrastructure with most charge point locations found in the capital. However, the AA says that Brighton and Hove, Coventry and West Berkshire are those flying the flag for EV charging infrastructure. At least 32 councils are now saying that they will install their first on-street charges before the end of 2021, including; Durham, Essex, Plymouth and Chesterfield.

Edmund King, AA president says; “A perceived lack of charging points continues to be one of the top three reasons why drivers are hesitant to switch to electric cars. This isn’t helped by councils squabbling amongst themselves over who should be doing the legwork.

“While many councils already have charge points, most of these are either in town centre car parks, or park & ride locations. While this is fine and must continue to grow, but we still need to provide confidence to drivers without dedicated off-street parking that they can charge at home.

“The ORCS grant is specifically designed to help local authorities overcome the challenge of on-street residential parking and charging, however, too many councils see this as a way of bolstering their town centre charging infrastructure. This goes against the spirit of the grant. If the government plans to adopt the phase out of new petrol and diesel cars and vans from 2030, then more focus and support is needed to boost local EV infrastructure.

“It had been assumed that some drivers without home charging would be able to charge EVs at their place of work and help reduce the need for more extensive on-street charging points, but should the current trend for home working continue, then there may be even more pressure to install more residential charging stations.”