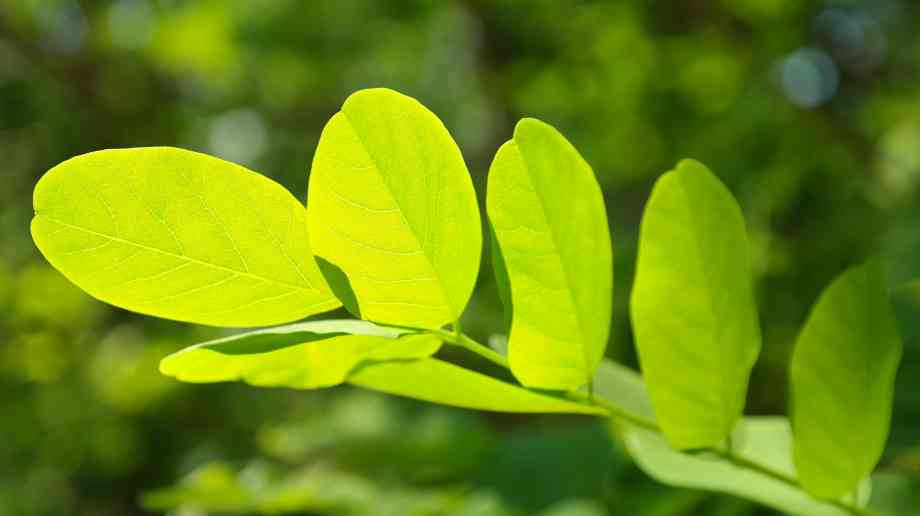 If they are successful in the upcoming General Election, the Green Party has said that it will appoint a ‘carbon chancellor’ to allocate the £100 billion per year they have pledged for tackling the climate emergency.

Green Party co-leader Jonathan Bartley said the chancellor will lead a new department and issue an annual carbon budget, heading up the Department for the Green New Deal , while the Treasury will become a new Department for Economic Transformation if the Greens are elected on 12 December.

Bartley said the government needed to ‘fundamentally change the way government works’ if they were going to have ‘any hope of tackling the climate emergency’.

The party have pledged that £100 billion a year will be spent on tackling the climate emergency for a decade - worth £1 trillion over 10 years - and the party aims to make Britain carbon neutral by 2030. The pledge will be funded by borrowing £91.2 billion a year, with an extra £9 billion from ‘tax changes’, which the independent Institute for Fiscal Studies says will take government borrowing to £140 billion.

Bartley said: “Every sector of the economy needs to decarbonise if we are to become carbon neutral by 2030. Only the Green Party has the bold vision and practical solutions to make our economic system work for the people and the planet. A carbon chancellor in 11 Downing Street will mean the Prime Minister can't even walk out of the front door without thinking about the climate emergency."