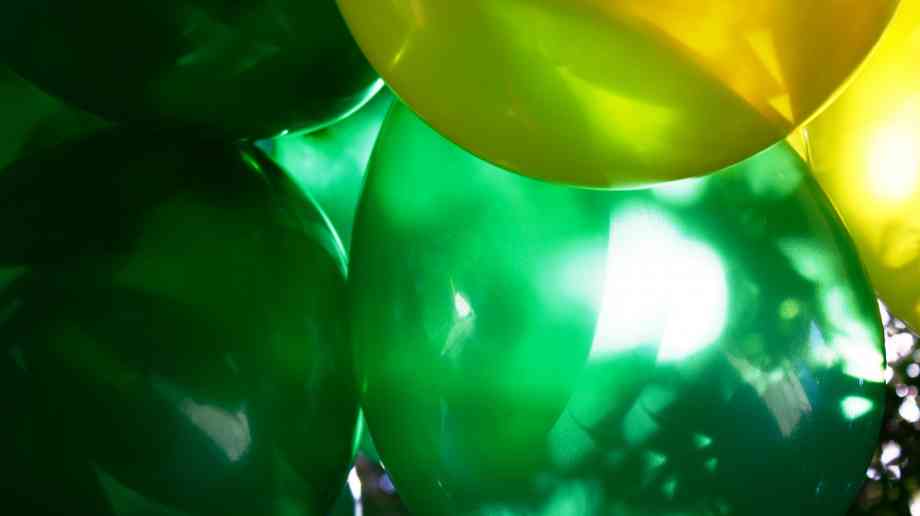 Launching the Green Party election campaign, co-leader Sian Berry has pledged to invest £100 billion a year in climate action for a decade if her party gets into power.

Spending £100 billion a year on the climate crisis, raising corporation tax and radically overhauling the tax system will form the centrepiece of the Green Party’s appeal to voters in what they hope to frame as ‘the climate election’. The party is also pledging to stop Brexit.

Setting out plans to make Britain carbon neutral by 2030, the party says it will fund the headline promise by borrowing £91.2 billion a year, with a further £9 billion from ‘tax changes’ including a rise in corporation tax. The Green Party's other co-leader Jonathan Bartley has defended the levels of borrowing needed to fulfil the pledge, saying the investment would create hundreds of thousands of new jobs and ‘pay for itself in the long run’.

The 2030 carbon neutral aim will be achieved by building 100,000 energy efficient homes each year, by ‘revolutionising’ transport infrastructure, a roll-out of renewable energy and creating ‘hundreds of thousands’ of ‘low carbon jobs’ - such as workers installing insulation in homes.

Other plans to be unveiled at the party’s general election campaign launch in Bristol include stopping airport expansion and scrapping HS2, replacing it with investment in rail electrification and local bus services.