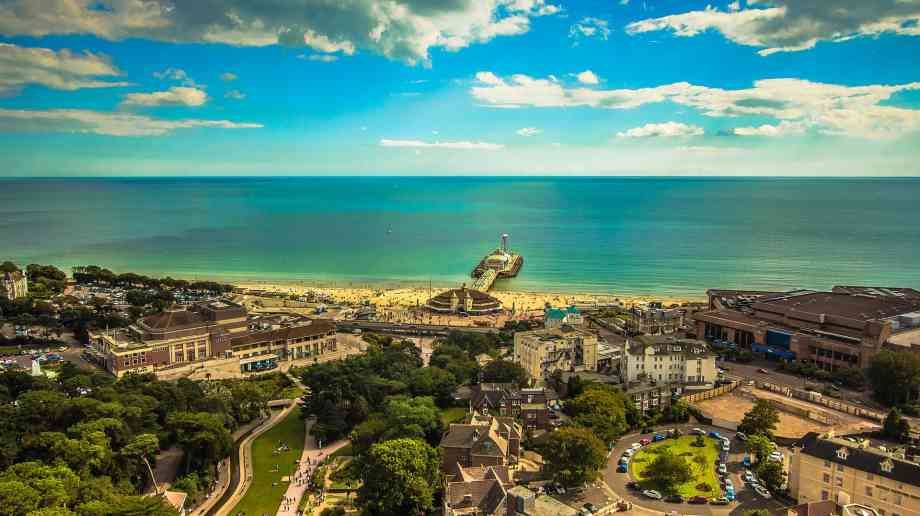 New research has revealed that 59 per cent of all foreign direct investment coming in to the UK went to the Core Cities last year.

At the end of July, Prime Minister Boris Johnson used a speech in Manchester to pledge a £3.6 billion funding boost for the country’s left behind towns.

Lisa Nandy, co-founder of the Centre For Towns, says "Towns with creaking infrastructure, a hollowed out skills base and ageing populations simply cannot compete for investment on a level playing-field. The government rightly talks about levelling up disparities between towns and cities. This excellent report outlines one reason why this needs to happen now.”

Mark Gregory, UK Chief Economist at Ernst and Young, said: “The towns and conurbations on the periphery of the UK’s Core Cities are facing unprecedented economic challenges, but what is particularly worrying is how deep the economic disparity between cities, towns and smaller communities has become over the last 12 months. Core Cities have been far more successful attracting FDI, while levels of investment in other locations has, at best, flatlined over the past 20 years. UK economic policy has tended to be based around Core Cities and this is likely to have exacerbated the geographic disparities in attracting FDI. With Brexit one of a range of challenges facing the UK economy it is vital that a new approach to FDI policy, centred on geography, is developed as a priority.”