New Towns Fund to benefit 100 places across the country 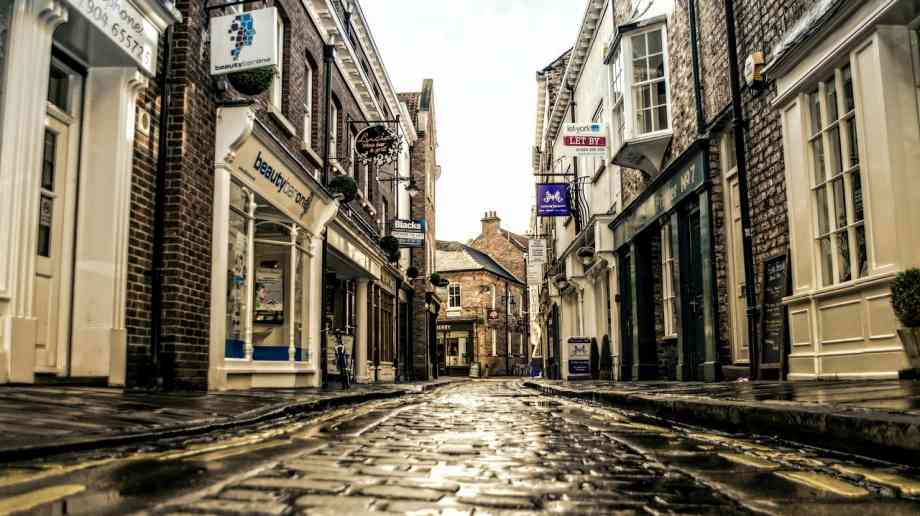 Robert Jenrick has confirmed that 100 places have been invited to develop proposals for a new generation of multi-million-pound Town Deals.

The towns eligible for support from the £3.6 billion Towns Fund include places with proud industrial and economic heritage but have not always benefitted from economic growth in the same way as more prosperous areas.

Each place is now expected to draw up ambitious plans to transform their town’s economic growth prospects with a focus on improved transport, broadband connectivity, skills and culture. A total of 42 places across the Northern Powerhouse and 33 places in the Midlands Engine are among the 100 pioneers of new Town Deals.

Jenrick said: “Ensuring that prosperity and opportunities are available to everyone in this country, not just those in London or our biggest cities, is at the heart of the mission of this government. We want to level-up our great towns, raising living standards and ensuring they can thrive with transformative investment in transport, technology, skills and culture.

“I will now work with local people from the 100 communities announced today to agree proposals to invest up to £25 million in each place. I hope these deals will provide the investment and the impetus for long-term renewal ensuring each town can look to the future with a new optimism.”

The announcement follows Boris Johnson’s confirmation in July of an additional £1.325 billion to support towns as part of a renewed vision to level up our regions, which took the total value of the Towns Fund to £3.6 billion.