72 per cent of counties suffering from poor broadband speeds 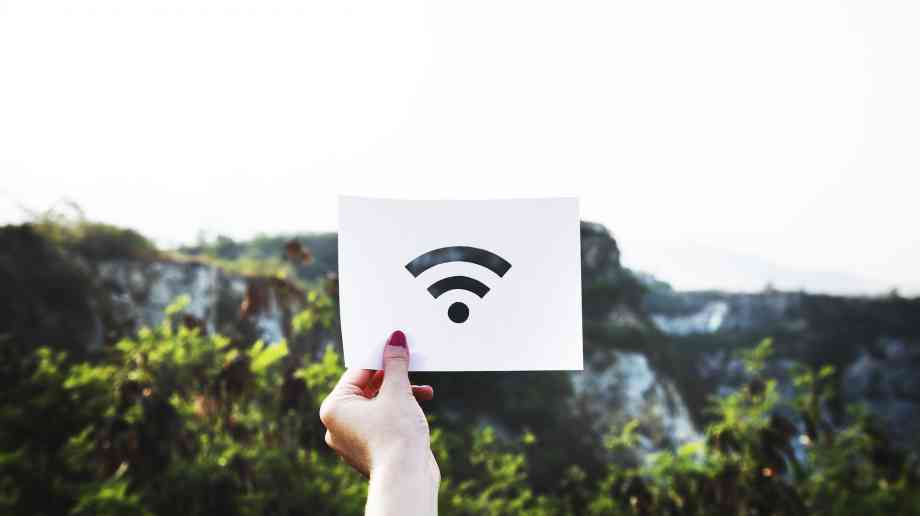 The County Councils Network (CCN) has revealed that broadband speeds in rural areas are up to three times slower than neighbouring cities with 72 per cent of England’s counties having below the national average download speed.

The organisation, which represents England’s 37 county councils,, also claims that 27 per cent of counties have average speeds below Ofcom’s definition of superfast, which equates to 30 mbit/s.

Based on average county figures compiled by Grant Thornton UK LLP, the data shown that locations in North Yorkshire have an average download speed of 30.2mbit/s, compared to neighbouring York’s average speed of 102mbit/s. This urban versus rural broadband divide trend is replicated in Derbyshire and Dorset.

In total, 169 areas in England have broadband speeds below the national average and 83 per cent are based in England’s counties.

The CCN warns that a continued lack of investment in digital infrastructure in counties could leave counties continually lagging behind urban areas, with the network arguing that counties should have similar powers to drive forward local economic growth as city region metro-mayors, working as ‘strategic authorities’ alongside Local Enterprise Partnerships.

Philip Atkins, CCN vice-chairman, said: “These figures show that businesses in shire counties and rural areas are being left at a competitive disadvantage. It cannot be right that in some areas, businesses and residents in a city less than 10 miles down the road from a rural county benefit from average download speeds of more than three times faster.

“While the government has announced investment in this area, we remain concerned that digital infrastructure in counties isn’t getting the attention it desperately needs. The ultimate success of the government’s Industrial Strategy will hinge on ensuring we drastically improve national productivity in all four corners of the country post-Brexit. This means ensuring we invest in digital infrastructure.”