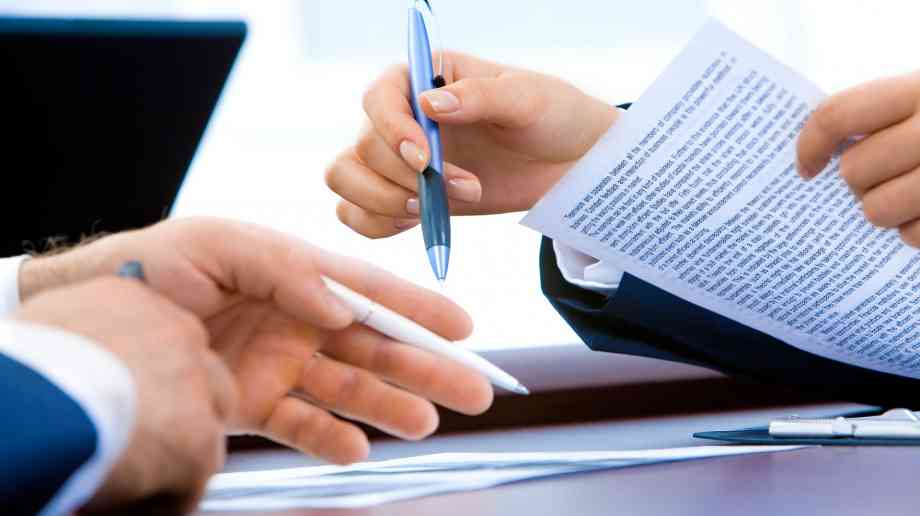 A survey shows that only one in five managers believe they demonstrate high levels of purposeful leadership. Dr Ksenia Zheltoukhova, head of Research at the Chartered Institute of Personnel and Development, looks at why purposeful leaders are key to shaping ethical organisational cultures

Over past few years organisations have been increasingly called upon to demonstrate societal responsibility, delivering ethical outcomes to societies beyond short-term commercial gains. Yet, despite most businesses publicly claiming some set of values as their own, a suite of corporate scandals followed, challenging the extent to which organisations truly hold to those aspirational ideals. The gap between espoused values and actual practices has been revealed both within companies’ promises to the public – as in the case of the Volkswagen emissions scandal – and within their promises to their workforce – as brought to light in Sports Direct’s working practices and DPD’s treatment of drivers.

As a result, businesses are showing a renewed interest in finding and following through with their ‘purpose’, both by establishing and maintaining ethical cultures internally, as well as carefully choosing partners and suppliers who can demonstrate similar commitment to ethical practice. There is a broad appreciation that leaders will be important in creating and driving purposeful organisations, but little is known about the kind of leaders that these organisations need.

What makes for a purposeful leader?
In 2017, the Chartered Institute of Personnel and Development (CIPD) published research to define what it means to be a purposeful leader, and the impact that these individuals have on teams, performance and workplace culture. Five organisations participated in the study: a large retailer, a care charity, a central government department, a police force, and a building materials and construction solutions firm. We conducted surveys, interviews, and focus groups in these organisations, as well as surveying a representative sample of the UK working population to establish prevalence and impact of purposeful leadership.

Three specific characteristics define purposeful leaders. Firstly, a strong internal moral compass. These leaders don’t just behave ethically, they also genuinely mean it. It is important for them to see themselves as being fair, compassionate, helpful, honest, and kind – and they act on these strong ethical values. Secondly, a clear vision for their teams and organisations. Purposeful leaders set an inspiring vision for their team to provide a clear and compelling direction for the teams, and bring out the best in them. Finally, a commitment to benefit multiple stakeholders. Purposeful leaders support good causes, take care of employees, and are responsible. In all their decisions purposeful leaders take everyone’s interests into account.

The survey of the UK working population showed that only one in five managers believe they demonstrate high levels of purposeful leadership. However, two in five employees think their leader behaves ethically, such as listening to employees, being trustworthy, setting a good example, and discussing ethics and values with their staff. For organisations looking for purposeful leaders, this suggests that, rather than just relying on finding candidates with a strong moral code, employers may need to invest in developing current and future leaders’ awareness of their values and help them translate those in ethical behaviours in organisational context.

We also found that purposeful leaders can themselves contribute to shaping the organisational environment. First, purposeful leaders are able to shape a culture of mutual support by providing clarity of vision that creates a sense of shared goals, and by describing that goal in terms of the impact that individual employees’ contribution has for customers or the community. Secondly, our research shows that employees who have either purposeful or ethical leaders believe that their organisation treats them fairly. At large organisations, where there can be a disconnect between employees on the shop floor and members of the boardroom, development of and support for purposeful leadership should be considered as one of the contributing factors to employees’ perceptions of organisational fairness.

1. Establish appropriate policies and processes that signal organisational expectations.
Organisational policies and processes – including those set by HR – can set and reinforce ethical behaviours of leaders and followers. For example, in the case study at a government department, several leaders commented that the department’s code of conduct enabled them to act ethically and with transparency. The code was seen to be empowering those who would not otherwise have the confidence to challenge unethical behaviour.

As one leader explained: ‘A generic code of conduct with specifics to [the department] in the way that we need to respond to them [members of the public] … giving them information and being transparent … I think [that’s] really important.’

2. Reinforce the importance of ethics and ethical behaviour through training programmes.
Appropriate learning opportunities are helpful for leaders and followers to familiarise themselves with organisational expectations of ethical behaviours, as well as to practise dealing with scenarios with conflicts of interest or having to challenge unethical behaviours of others. Having conversations about ethics and values in the workplace means that individuals working in an organisation are able to articulate what ethics means to them, and create expectations for how they will act should an ethical dilemma arise.

3. Keep watch of constraints that create conflict of interest.
Our research shows that best intentions of leaders can be hampered by time, budget and resource constraints. When individuals are pushed to prioritise between different stakeholders, they require autonomy to assess the situation and act in accordance with their moral values.

As one research participant working in a police force explained: ‘We’ve got fewer and fewer resources, we’ve got fewer and fewer people, probably fewer police officers than we’ve ever had out there, which puts a strain on officers to do the job to the ability that they would like to do it … and I think that the organisation is almost disempowering them in that way, while giving a message that they need to behave ethically but not give them the space and time to do it.’

Senior leaders’ behaviours are critical to support both policies and organisation’s communications efforts, as those most senior individuals – the chief executive and directors – are often seen as role models by the rest of the staff.

As explained by one of the research participants: ‘If we’re not role-modelling at the very senior level, we cannot expect anyone else to feel comfortable adhering to whatever values and ethics that we expect of them. So, for me, it’s culture and role-modelling which are the two things that I would say are key.’