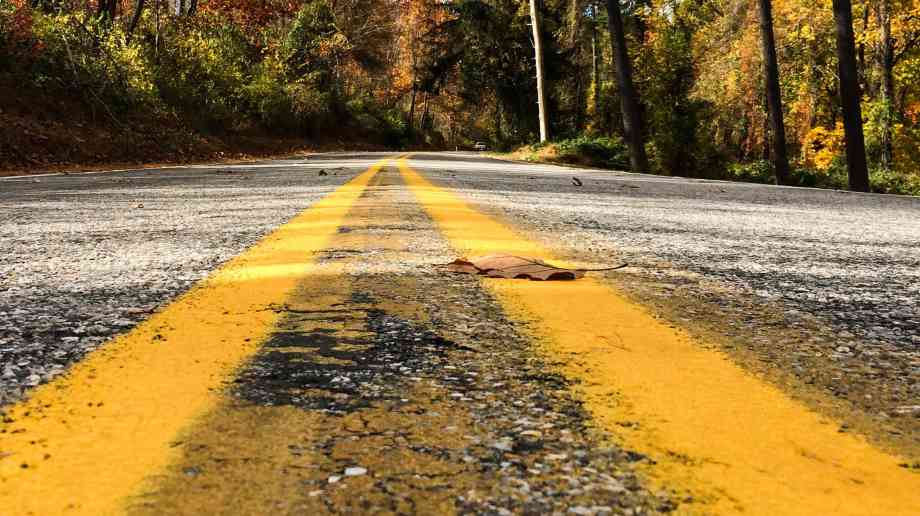 An independent survey carried out by the Asphalt Industry Alliance (AIA) points to some small signs that an increase in local authority highway maintenance budgets is helping to stem the decline in the condition of the local road network in England and Wales. Rick Green, AIA chairman, sets out how this increased investment still falls short of the amount needed to maintain local roads to target conditions

This year’s Annual Local Authority Road Maintenance (ALARM) survey reports that, overall, for the second consecutive year, local authorities’ highway maintenance budgets have increased by almost 20 per cent. For councils in England and London this included a share of £420 million additional funding allocated in the November 2018 Budget.

It is encouraging that those in control of the purse strings have recognised that long-term underinvestment has taken its toll on the network, leading to a rising bill to put it right, and, more importantly, the value that additional expenditure on roads can deliver. But it is, of course, a long journey from slowing decline to improving the overall condition and resilience of the network and this additional investment could go to waste if it is not continued. So, our message is: don’t stop now.

Our ALARM survey is now in its 24th year and aims to take a snapshot of the general condition of the local road network in England and Wales, based on information provided directly by those responsible for its maintenance. The data received from local authorities provides a means of tracking any improvement or deterioration and the quantitative feedback received provides context.

The report highlights the wide disparity that exists across England, London and Wales between the haves and have nots in all areas of highway maintenance funding and the significant challenges that still remain. Some local authorities, for example, received highway maintenance pots equivalent to more than £90,000 per mile of their individual networks, while a third continue to struggle with reduced budgets, with several having less than £9,000 per mile to maintain their local roads.

Local authorities in England report that around 55 per cent of their highways maintenance budgets come from central government sources – predominantly via the Department for Transport – with the remaining 45 per cent coming from local authorities’ own sources, including council reserves and borrowing. In Wales, just over 70 per cent is allocated through the Welsh Assembly Government.

But in London the amount coming from central government has more than halved since last year, while the amount from local authorities’ own sources, including borrowing, has gone up from 27 per cent in ALARM 2018 to 68 per cent in this year’s report. This reflects the changes to funding formulas, under which London authorities no longer receive an allocation via TfL for local road maintenance, but is clearly not sustainable and raises questions about the future funding of the capital’s roads.

In England (excluding London), slight improvements in road conditions have been reported with the percentage of the network in a good state of repair up by two per cent; the equivalent of an extra 3,500 miles of local roads reaching target condition. Welsh authorities also seem to have been able to stem the decline and report improvements in both the condition and structure of local roads, despite cuts to overall highway maintenance budgets.

But the picture in the capital is not as rosy with road condition continuing to deteriorate and one in four roads in London now reportedly classed as structurally poor – with less than five years’ life remaining.

The focus on primary routes also continues and achieving target conditions on all categories of road still remains out of reach. To put this into context, if local authorities had enough funds to meet their own targets across all road types it would give us more than 20,000 miles of improved local roads. 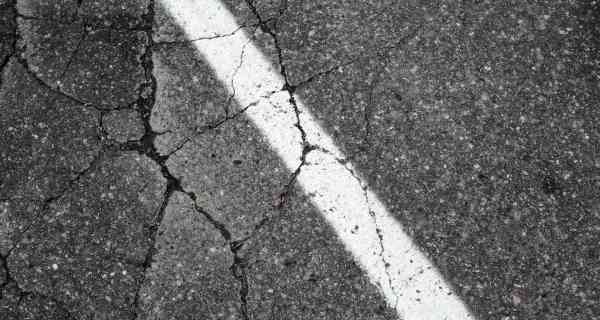 Annual highways budget
The allocation of the additional £420 million announced in the November Budget for local roads in England and London was gratefully received, but, coming as it did late in the year, with guidance that it needed to be spent by the end of March, it was out of kilter with best practise and effective highway asset management plans.

The reported 29 per cent increase in the number of potholes filled in England and London – to one every 17 seconds – suggests that much of this extra money has been used for patch and mend, which does not provide value for money and does nothing to improve the underlying structure and resilience of our roads.

The shortfall in annual highway maintenance budget also continues to grow and the gap between what local authority highway teams report they receive and the amount they need to halt further decline of the carriageway is £657 million (£556 million in ALARM 2018): an average of £3.9 million per authority. The real extent of the shortfall may also be being masked by the fact that 40 per cent of English and Welsh authorities report transferring capital funds, intended for highways improvements, to supplement traditional revenue streams. Although, of course, carrying out road maintenance as part of capital works still leads to efficient highway improvements.

The survey findings also indicate it would now take 10 years and cost £9.79 billion – or £58.2 million per authority – to address this shortfall and carry out a one-time catch-up to bring the network up to a steady state, assuming local authorities had the resources in place to make it practical to do so as a one-off project. This would be the condition from which longer term and cost-effective, planned preventative maintenance programmes could be put into place, reducing the future cost of more extensive repairs or replacement.

Last year we called for an additional £1.5 billion of funding (hypothecated from funds raised via fuel duty and vehicle excise duty) to be made available for local roads each year for the next 10 years and we stand by this. It would provide enough funding to address the reported shortfall, which is the amount needed as an absolute minimum just to meet current target conditions and halt further deterioration, with the rest of the £1.5 billion allowing local authorities to tackle the backlog.

The findings from this year’s ALARM survey support the need for this long-term approach to allow local authorities to maximise the effectiveness of their asset management plans and deliver enhanced mobility, connectivity and productivity.