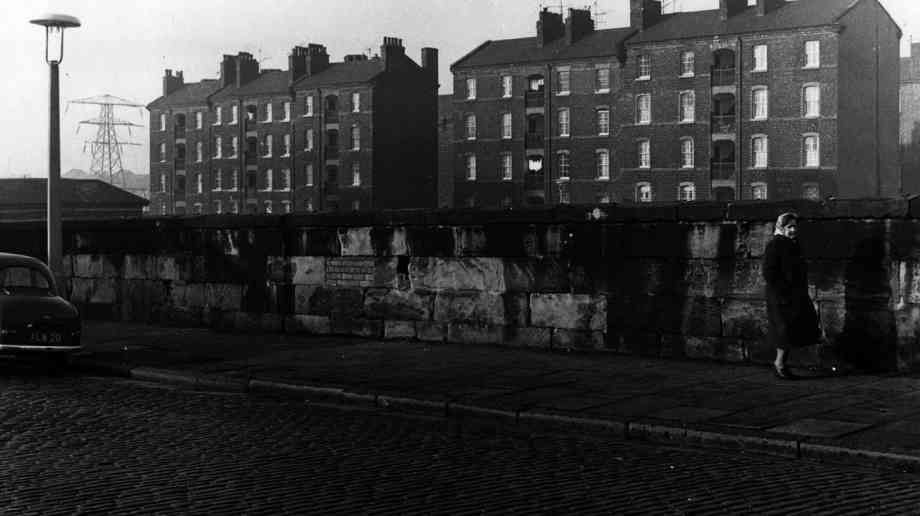 Returning to our council building roots

Liverpool was a pioneer way back in 1869 when it built the first local authority homes in Europe. The idea initially was for the private sector to build them on behalf of the council but, in echoes of the situation we still face today, developers were only interested in building in profitable areas. So Liverpool Corporation, as it was known then, built them itself. Make no mistake about it, these early homes were basic, just bedrooms and a living room, but it was a private space for each family and it was their own, which was revolutionary at the time. As a young boy, I grew up in one of these tenements, so they were a formative part of my early years and it is the reason why I have always been hugely passionate about social housing.

150 years on, housing is still one of the most pressing issues in Liverpool, and one I identified as a priority in 2010 when I took charge of the council. It frustrated me that there were thousands of people on the housing waiting list, yet lots of empty properties that just needed a bit of TLC to bring them back in to use. This was exacerbated by the government pulling the funding for the Housing Market Renewal Initiative (HMRI) halfway through the programme, just weeks after I took office.

Since then we’ve made lots of progress – bringing thousands of derelict homes back into use. I am particularly proud of our work with partners to rescue HMRI housing projects in places like Anfield and Toxteth, as well as our pioneering Homes for a Pound scheme which has given people the chance to buy a property for less than the cost of a newspaper, on condition they refurbish it. These schemes have breathed new life into areas which were previously haemorrhaging residents because they were in a state of flux, and also found new ways of making old properties fit for 21st century family living, such as by knocking two homes into one to create bigger homes, and selective demolition to enable us to put gardens at the back.

More recently, we set up an arms-length housing company, Foundations, which is driving forward a number of schemes to help people on to the housing ladder through rent-to-buy and private developments, and also targeted at niches which are not of interest to developers, such as homes for the elderly, large families, foster carers and those with a disability. It has a target of 10,000 properties by 2028. This is an integral part of our Inclusive Growth Plan, in which we are also looking at setting up a regional bank with other local authorities to help the poorest access financial services such as mortgages. But it is also clear to me that that home ownership is not for everyone and the council has a role to play in the social rented market to make sure no-one is left behind, particularly as we are a growing city with half a million residents.

The issue that has held back our ambitions of building our own council housing again – despite the government lifting the borrowing cap - has been the issue of the historic housing debt. For Liverpool this was some £735 million, which the government wiped out when we stock transferred the last of our council homes to housing associations around a decade ago. We have now had confirmation from the government that they will not require us to repay that money if we start building houses again, which gives us the confidence to kick on, particularly as we will get much-needed council tax income from the occupied homes.

So, for the first time in more than 30 years, we have just launched the first handful of council owned properties for rent in Picton – with the promise of many more to come. I am also pitching to government  for funding to make a large proportion of the homes we build as green as they can possibly as part of our plan to tackle climate change, in line with their Clean Growth Strategy. My vision is for homes packed with energy saving features such as triple glazing, smart energy meters, heating/light sensors to save householders money on their bills and tackle fuel poverty, which is a massive issue in Liverpool. There will also be energy generation and supply features such as solar panels, heat pumps and electric charging points where needed.

For me, this return to our council building roots has come not a moment too soon, and represents the very best traditions of the public sector: intervening to make life better for citizens.