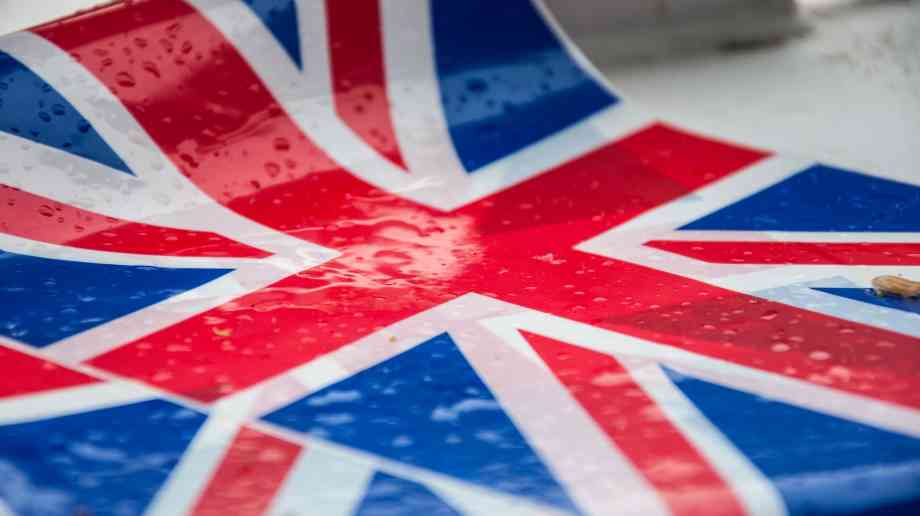 The third focus area we are going to take a look at is Brexit. 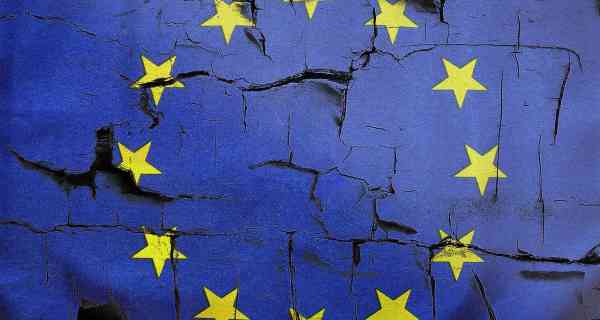 Conservatives
Unsurprisingly Brexit will provide the main backdrop of the 2019 election. Three and half years on from the referendum, in some respects we are still no closer to leaving the European Union that we were when the results came in. With the country often cited as divided and fed up with Brexit negotiations and promises from Parliament, the Conservatives have stressed that they will deliver Brexit on the deal agreed with the EU, under the banner of ‘Get Brexit Done’.

As such, they have told constituents that the party will negotiate free trade agreement with EU to come into force in 2021 and will not extend the transition period after the UK's departure beyond 2021. Additionally, the end to freedom of movement between the EU and the UK and a new points-based immigration system has been discussed by Johnson, as has ongoing plans to negotiate free trade agreements with other trading partners around the world.

Labour
Jeremy Corbyn’s stance on Brexit has been a talking point of the last few years, never mind the last few weeks since the election date was confirmed. It appears that his party’s stance is to renegotiate a Brexit deal and immediately legislate for a public vote to take place within six months of that agreement, presenting the public with the choice of a ‘sensible Leave deal’ or the option of Remaining.

The party line also states that Labour will negotiate for customs union membership, a close single market relationship and guarantees on workers’ rights and environmental protections, plus a promise not to introduce infrastructure on the Irish border, and no border down the Irish Sea.

One thing that has always been clear, is that Corbyn and Labour will work tirelessly to remove the threat of no-deal.

Liberal Democrats
Making a direct stand against the Tories, and Farage’s Brexit Party, the Liberal Democrats have pledged to cancel Brexit if they come to power at the General Election. Having previously backed another referendum or People's Vote, saying they would campaign to Remain, party members voted for the new policy at the Lib Dem party conference in Bournemouth by an overwhelming majority, with party leader Jo Swinson saying the party would do all it could to ‘stop Brexit altogether’.

The small print is that the commitment only comes into force if the party wins the election as a majority government, with the Lib Dems also promising to campaign for a referendum with the option of staying in the EU on the ballot paper in any other circumstances.

Green Party
Like the Liberal Democrats, the Green Party has been vocal in its plans to oppose Brexit and further campaign to retain membership of the EU. However, unlike the Lib Dem aim to cancel Brexit in its tracks, the co-led Greens are committed to another referendum, where they will once again use that vote to campaign to Remain in the EU.

The Brexit Party
The Brexit Party are separating themselves from Conservative policy by condemning Prime Minister Boris Johnson’s deal as ‘not Brexit’. Nigel Farage has said that he is putting country before party and will target only Labour and Remainer MPs in the election to promote the Brexit Party voice in Parliament, with many policy details based around how the party will spend the Brexit Dividend.

Regarding Brexit policy, the party will seek to negotiate a free trade agreement with the European Union, similar to the deal the bloc has with Canada, establishing a July 2020 deadline to get it signed off. Additionally, the Brexit Party plans to move to World Trade Organisation trading rules once we leave the EU, if a free trade agreement cannot be stuck. Farage has said that he will not publish a manifesto, but instead make a 'contract with the British people'.

SNP
The Scottish National Party has made a second independence vote a key part of their election campaign, and most other policies stem from that independence stance. As such, Nicola Sturgeon has announced that the SNP will campaign to prevent Brexit and keep Scotland in the single market and customs union, with support a second EU referendum mooted, but only if Remain is an option on the ballot.

The key though is for a referendum on Scottish independence in 2020 and greater powers for the Scottish Parliament.

Plaid Cymru
Similar to the Liberal Democrats and The Green Party, Plaid Cymru is opposed to Brexit and campaigning to Remain in EU and wants a referendum on any final Brexit terms.