Improvements to housing key for town and city centres 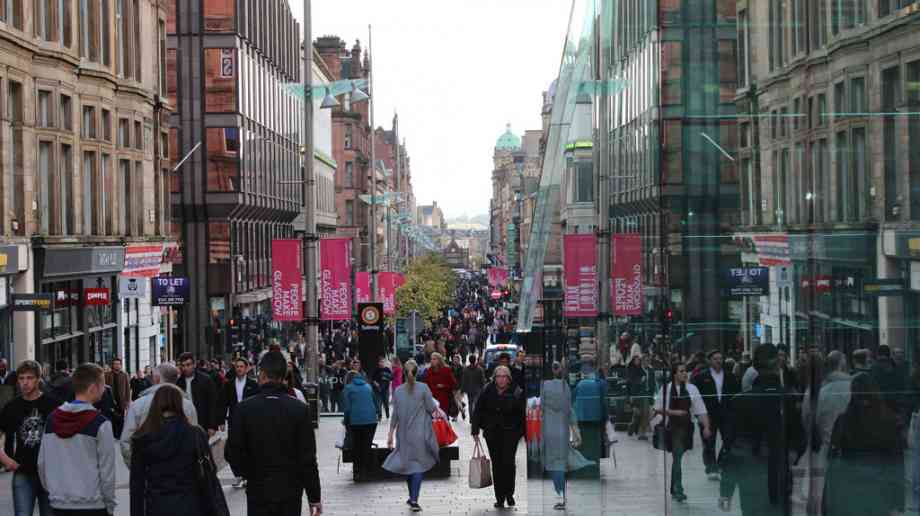 New research from Key Cities has sound that improvements to housing, night-time economies, public realm and events are the main priority areas for the vitality of town and city centres.

Having published its report into The Future of our Town and City Centres, Key Cities highlighted how cities have fared in facing major changes in consumer spending habits compared with national averages for England and Wales.

With a record number of high street stores and jobs under threat in 2019, the report was unveiled at a significant conference on the future of town and city centres, which brought together experts and key stakeholders from across the public, private and academic sectors. At the event, a number of keynote speakers, including Bill Grimsey, author of the government’s reviews into the future of UK high streets, Andy Street, Mayor of the West Midlands, and Andrew Carter from the think tank Centre for Cities, addressed the variety of challenges and opportunities facing our towns and cities.

The report found that housing in city centres continues to paint a diverse picture, as the number of housing units has grown steadily over recent years, with the town centres of Huddersfield (+30 per cent), Derby (+25 per cent), Bournemouth (+22 per cent), Bradford and Southampton (both +21 per cent) all achieving significant increases to housing stock from 2015 to 2018, compared with an average across England and Wales of just +three per cent. It said that the future of the UK’s towns and city centres will be reliant on a learning process that draws upon best practice.

Peter Box, leader of Wakefield Council and chair of the Key Cities Group, said: “The mission for us all is to ensure that our city and town centres evolve to meet the demands of consumers, visitors and residents, whilst being resilient in times of economic downturn or radical change. Partnership and innovation are core values of the Key Cities Group. As our research has shown, the future success of the UK’s town centres is heavily dependent on collaboration.

“Our town and city centres conference has provided a platform for discussion between stakeholders and policymakers to ensure that UK cities and towns are prepared for the future, whilst providing an opportunity to learn about examples of best practice from the UK and beyond.”

Key Cities is a diverse group of 24 mid-sized cities, all with large central area footprints and extensive retail floor space.