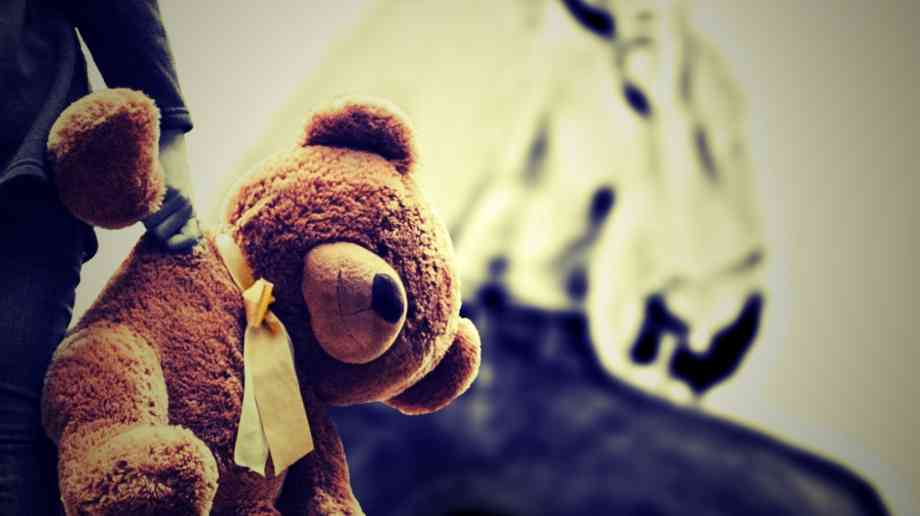 Ofsted reported earlier this month that the council’s social workers were ‘overwhelmed’ and that people in its care were at ‘potential risk’. With the cash-strapped authority having twice banned itself from spending in 2018 amid ongoing financial struggles, a children's services commissioner has been appointed to secure ‘immediate improvement in the authority's delivery of children's social care services’.

Malcolm Newsam, the former commissioner for children's social care in Rotherham who will take up the role, joins two other government-appointed commissioners at the county council.

It was recently announced that next May's elections for Northamptonshire have been postponed while a consultation on the future of the county's local government structure is taken out.