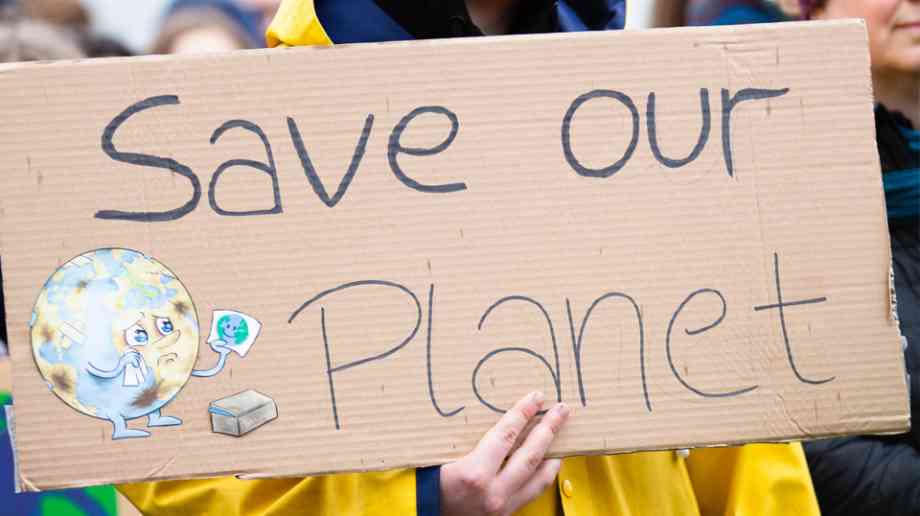 Climate change is set to influence the next election, as more than half of respondents to a new Client Earth poll say it will affect the way that they vote.

The survey shows that, in addition to the 54 per cent of Britons who say it will affect the way they vote, 63 per cent said politicians are not talking enough about climate change, and 70 per cent think the climate emergency demands more urgent action.

The survey of more than 2,000 people suggests that most people think that the UK government has not properly prepared for climate change, and shows widespread support for policies championed by opposition parties.

According to the poll, Britons want the government to: bring forward the 2050 deadline for reducing UK emissions to net zero (61 per cent); do more to encourage a shift to electric and other low-emission vehicles (61 per cent); introduce a ‘Green New Deal’ or ‘Green Industrial Revolution’ with large-scale, long-term investment in green jobs and infrastructure (63 per cent); and plant more trees or reforest land (64 per cent).

Additionally, respondents says that councils’ top priorities should be to plant more trees (81 per cent), set carbon-reduction targets and make sure planning decisions support them (72 per cent), and enforce energy-efficiency standards for rental homes (69 per cent). They also want local government to invest more in footpaths and bike lanes (69 per cent) and prioritise public transport improvements over building new roads (66 per cent).

Lawyer Jonathan Church said: “From the student strikes to Extinction Rebellion, people across the UK are demanding greater action to address the climate crisis. Importantly, these demands look strong enough to affect the next election, with more than half of adults saying that climate change will impact how they vote.