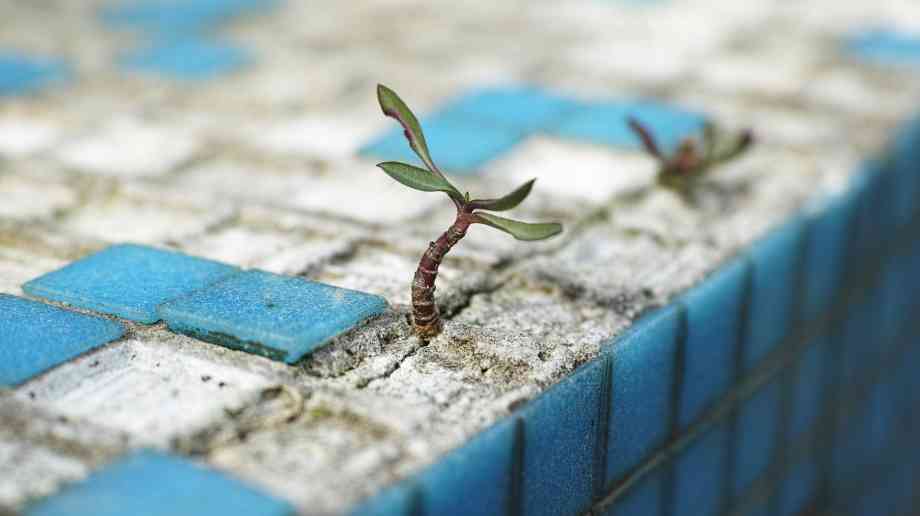 Oxford City Council has announced the appointment of its first scientific advisor, who will support the council and the city as it continues to tackle the climate emergency.

Eyre is Senior Research Fellow in Energy at the Environmental Change Institute (ECI), and a Supernumerary Fellow of Oriel College. He leads the Centre for Research into Energy Demand Solutions, which is the main UK university research programme on energy use. He is also a Co-Director of the Oxford Martin Programme on Integrating Renewable Energy.

He said: “I am delighted to have been asked by the City Council to act as its scientific advisor on climate change. The transition to making Oxford a zero carbon city will be a challenge, but it is achievable, and the work to do it has already begun. I look forward to ensuring that the Council has access to best advice from the city’s two universities as it continues sets out on this path.”

Tom Hayes, deputy leader and cabinet member for Green Transport and Zero Carbon Oxford, added: “I am delighted to welcome Professor Nick Eyre to his role as Oxford City Council’s Chief Scientist. Climate science has a vital role to play at the heart of the Council’s policy making, and Professor Eyre is a world-leading scientist who will provide the best advice.

“As Chief Scientist, Professor Eyre will strengthen this Council’s evidence-based decision-making by bringing the scientific community and independent advice into our democratically elected council.  Having worked with our new Chief Scientist on the Oxford Citizens’ Assembly on Climate Change, and other business, I have seen first-hand his love for Oxford and his deep commitment to ensuring the city uses science effectively. I look forward to the City Council receiving Professor Eyre’s forthright, independent, expert advice.”