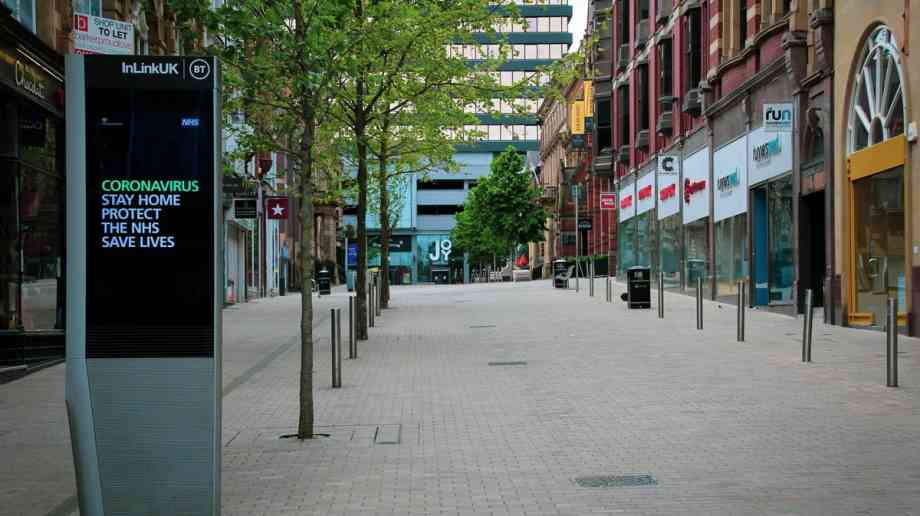 Research has suggested that the coronavirus pandemic has now reached a ‘critical’ stage in England, with a dramatic increase in infections recorded across all areas of the country.

The React-1 study from Imperial College London shows that, while cases remain highest in northern England, prevalence has doubled since last month with the fastest increases in the south where the R number has risen above 2.

Scientists are now warning that current measures – including bans for millions on households mixing and the closure of pubs – are not working and urgent action is needed to avoid a sharp rise in hospitalisations and deaths.

The study found that the England-wide R rate has risen to 1.6 since the last findings, from mid-September to early October, when it was 1.2. In the south-east, south-west, London and the east of England, R was over 2 – although without sufficient data for absolutely certainty. The R rate – the number of people each person with the virus infects – needs to be below 1 for the pandemic to shrink.

Sir Mark Walport, a member of the government’s Scientific Advisory Group for Emergencies (Sage), recently warned that the number of coronavirus patients in UK hospitals could pass the spring peak by the end of November without further lockdown measures. He said it was ‘not unrealistic’ that there would be 25,000 people in hospital with Covid by the end of next month – higher than the April peak.

France and Germany have turned to forms of lockdown to control the virus.