Some buildings in unsafe condition after removal of combustible cladding 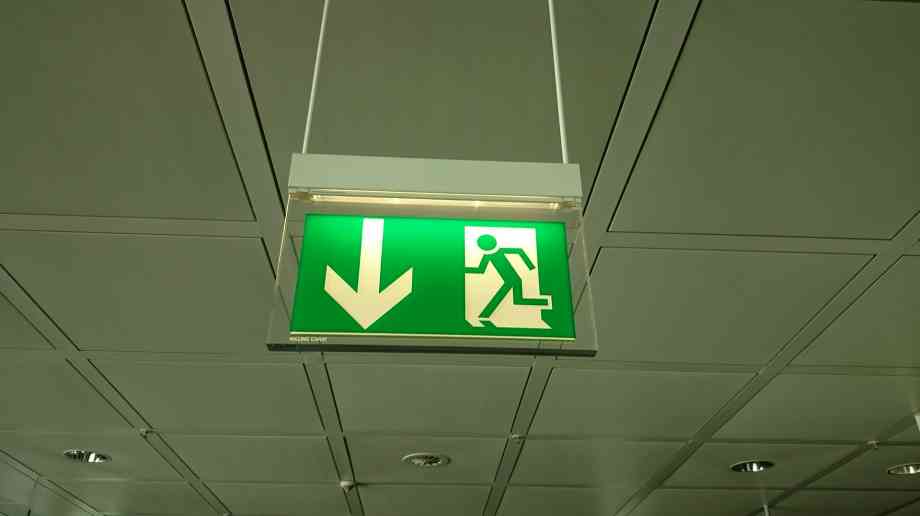 The Housing, Communities and Local Government Committee is to raise urgent concerns with the government after it was revealed that some buildings have been left in an unsafe condition after cladding was removed.

Claire Curtis-Thomas, chief executive of the British Board of Agrément, said that she was aware of 30 buildings that did not comply with fire safety regulations after the removal of aluminium composite material panels, highlighting that too many buildings ‘still represented a serious fire risk’ a year on from the Grenfell Tower fire response.

Clive Betts, chair of the committee, said: “We were extremely shocked to hear today the suggestion that steps being taken to remove dangerous combustible cladding from buildings, far from making tower blocks safer, could be putting residents’ lives at further risk. We do not have full details of these building but will be writing urgently to the government and the Expert Panel to urge them to identify them and take immediate action to address the problem."

Meanwhile, separate reports have claimed that the number of high-rise apartment blocks wrapped in combustible Grenfell Tower-style cladding has soared to 470 after councils identified an extra 156 towers in the private sector using materials similar those in Grenfell. 159 council and social housing blocks had been identified as containing combustible cladding, with the government pledging to take £400 million from the current affordable housing budget to help fund repairs.

Lord Porter, Local Government Association chairman, said: “Councils have worked hard to try and confirm with building owners whether they have dangerous cladding on their high-rise residential buildings. This has been a major and complex piece of work. It is alarming that some private landlords continue to lack the urgency shown by councils to identify which buildings have cladding and insulation systems that have failed fire safety tests and take steps to make them safe.

“Councils want to ensure all residents in their local area are safe and feel safe in their homes, regardless of whether they own the block or not, and to ensure that a fire like that at Grenfell never happens again. We look forward to working with the government, councils and fire chiefs as part of this new Taskforce to do all we can to make certain the buildings which people live, visit and work in are safe today.”