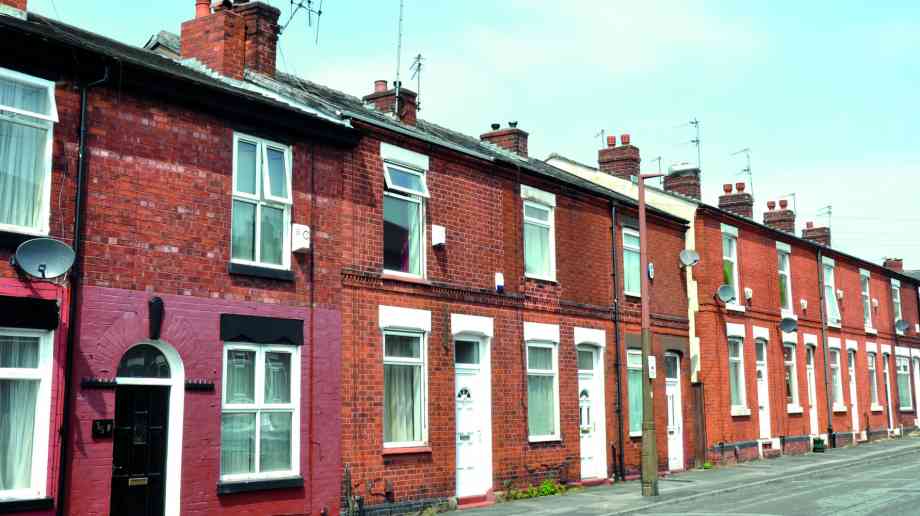 A new study by the University of Manchester has revealed that those who rent their homes for longer have more symptoms of depression and lower levels of well-being.

On the other hand, the researchers found that those who live in owned homes for a longer part of their lives have a higher quality of life and improved well-being - highlighting the urgency to build genuinely affordable housing in the UK.

The researchers analysed the ‘housing careers’ of 7,500 people in England over the age of 50, discovering that those living in rented accommodation for longer were more likely to show symptoms of depression and lower subjective quality of later life, highlighting the link between lower housing quality and lower quality of life.

Younger generations are finding it harder to own their own house, with more people moving into rented accommodation as an adult or renting for life.

Dr Bram Vanhoutte said: “Tenure is important not only in the here and now, but has long term effects on well-being. For older generations renting for longer is linked with lower well-being in later life, underlining the need to increase the availability of safe, affordable and high quality housing for the many. Housing policy now will have a tangible influence on people’s well-being in the future.”