Bold proposal to secure the future of social care 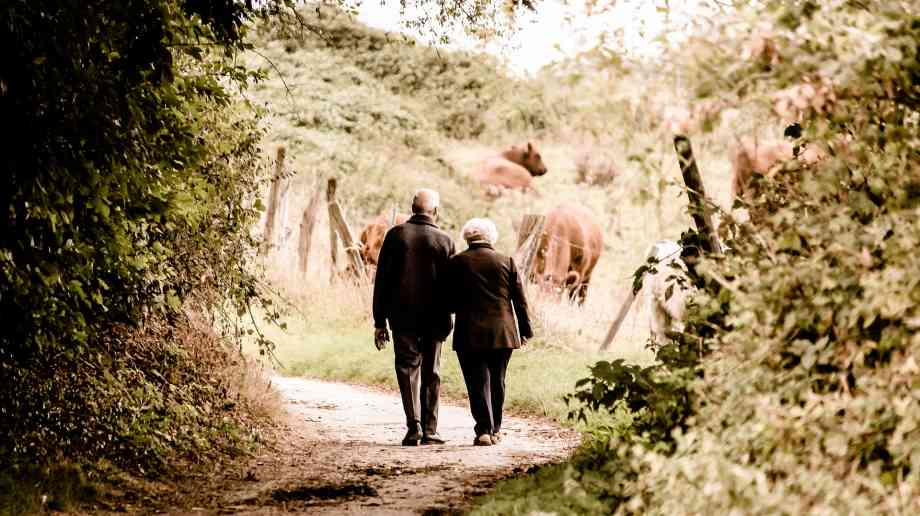 Damian Green has released a comprehensive proposal to secure the future of social care, urging the need for sufficient funding to plug the gap created by an ageing population.

In a new report, the First Secretary of State establishes a bold and comprehensive proposal to secure the future of social care. Fixing the Care Crisis, published by the Centre for Policy Studies, argues that the current system is financially and politically unsustainable, opaque, unfair, and actively discourages local councils from investing in social care and housing for older people.

The number of over-75s is currently set to double from 5.3 million in the next 40 years, with health experts warning that the need to address this problem is moving from urgent to critical. Therefore, the paper suggests that, as well as providing sufficient funding to plug the gap created by an ageing population, any reform of social care also needs to be fair across generations and between individuals, increase the supply of care beds and the provision of retirement housing and secure public and cross-party consensus.

The paper suggests that the care system should adopt the model of the state pension in order to achieve ‘a sustainable system’ that ‘protects councils from the soaring costs of care’.

It also suggests a range of methods to fill the immediate funding gap in the social care system, estimated at approximately £2.75 billion. These include, in decreasing order of preference: taxing the winter fuel allowance; diverting savings from the Spending Review; and potentially imposing a one per cent National Insurance surcharge on those over 50.

Green said: “The crisis in our social care system is one of the most pressing issues our country currently faces. It causes acute problems for the wider NHS, with 1.98 million delayed transfers in 2017/18 for those moving out of NHS care. The Conservative Party has an urgent need to show that it has ideas about vital domestic policy issues such as this.

“That why I propose a wholesale change in our approach to social care, mirroring the state pension system with the introduction of a Universal Care Entitlement and Care Supplement. By combining this new system with an increase in funding we will be able to tackle this most intractable of political dilemmas fairly and responsibly.”

Robert Colvile, director of the Centre for Policy Studies, said: “Social care has been an intractable issue because it is so hard to come up with a system that is fair to everyone. But Damian’s proposals would pass all the key tests – the system would be sustainable, there would be protection against the ‘dementia lottery’, no one would have to sell their own homes, everyone would have access a decent level of essential care, and those who paid in more would get access to extras such as bigger rooms or more frequent excursions.

“This issue has been politically toxic, but we need a solution that commands consensus. I urge politicians from all parties to consider these proposals extremely carefully.”

Ian Hudspeth, chairman of the Local Government Association’s Community Wellbeing Board, said: “It is now incumbent upon national politicians of all colours to cooperate and be part of a wider movement for change in the national interest. Social care and wider council services provide vital support every day to support people in the lives they want to live. But with people living longer and more people with disabilities needing support, increases in costs and decreases in funding, the current system of adult social care is at breaking point, and faces a £3.5 billion funding gap by 2025 just to maintain existing levels of provision.

“It is absolutely vital the government uses the social care green paper and forthcoming Spending Review to set out how it plans to tackle this crisis and ensure that there is a sustainable funding solution that can deliver the prevention, care and support that people need.”