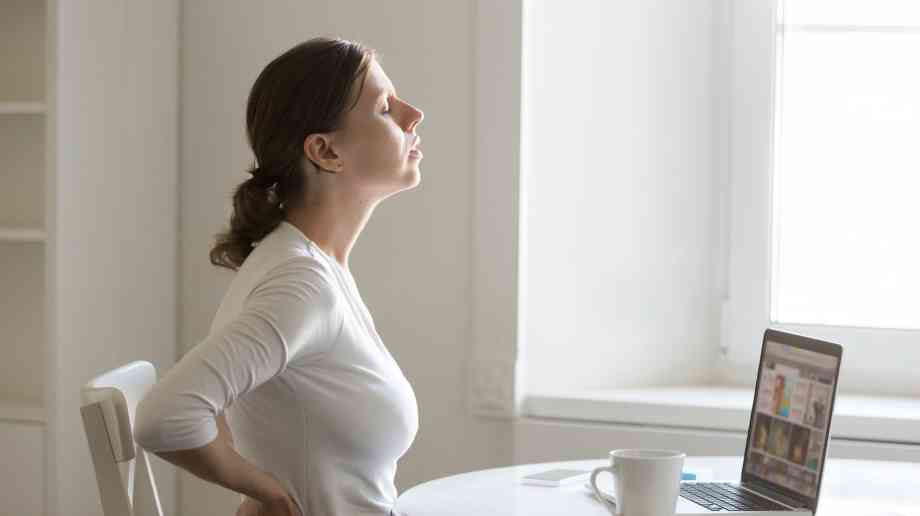 Local authorities across the UK are massively underspending on preventative services due to cuts, with councils estimating that they are currently spending 28 per cent of their resources on prevention.

A quarterly survey of all chief executives, leaders and mayors, carried out by the New Local Government Network (NLGN) says that, despite the 28 per cent spend findings, when asking respondents to estimate what they would ideally be spending on prevention, the figure rises to 47 per cent. Plugging this gap would require an extra £8.7 billion funding for local government.

With the government currently working to encourage a significant shift towards a preventative approach in public services, the news will come as a shock. There has long been concern in local government that preventative services were suffering as a result of austerity. The Early Intervention Grant for councils stood at £3.2 billion in 2010 but was cut to £1.5 billion by 2015. Spending on public health has fallen by £900 million since 2014.

Adam Lent, director of the NLGN, said: “The government’s aspiration to shift towards prevention is admirable but this survey shows that underfunding local government will make that aspiration much harder and probably impossible to achieve. It is the height of irrational policy-making to invest £20.5 billion in the NHS to enable a shift to prevention while starving councils of the £8.7 billion they need to achieve the same goal.”