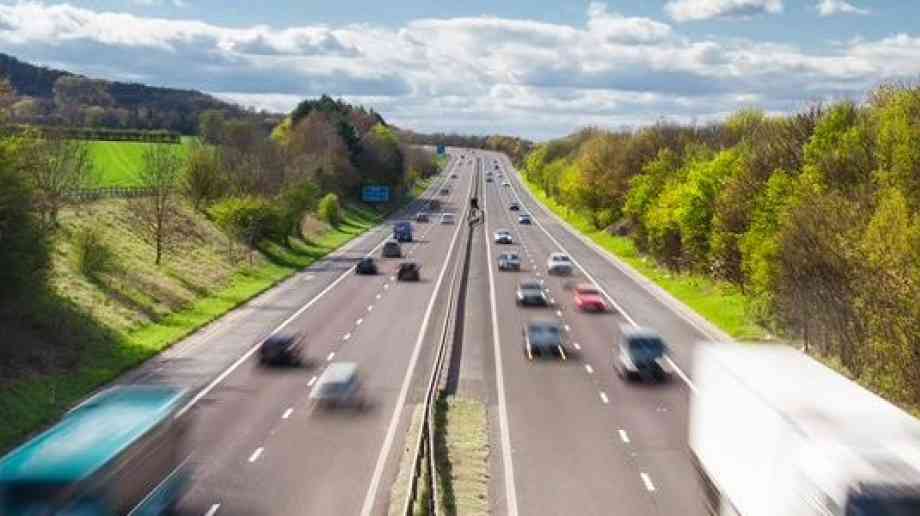 Councils have warned that a narrow focus in the government’s levelling-up agenda which bypasses rural and shire counties risks England’s economic recovery from coronavirus, with those areas seeing over 1,000 people a day claiming out of work benefits in the 12 months since the outbreak.

The County Councils Network analysis found that the number of people claiming out of work benefits has grown fastest in county and rural areas since March 2020, more than doubling during the pandemic across the 36 county areas it represents – rising by 123 per cent since March 2020. This is compared to a rise of 84 per cent in Northern towns and cities.

The CCN has launched a new campaign aiming to highlight that county councils and unitary councils in counties will have the lead role in local economic recovery efforts, particularly in re-skilling individuals, infrastructure, and green growth, and in setting ambitious visions for their areas.

Additionally, data shows that their economies are projected to contract by almost £60 billion since the start of the pandemic in England. Those 36 county areas have also witnessed the fastest growth in furloughed employees during the past six months which has seen a national lockdown re-introduced – with almost 1.5 million people in county areas now currently on furlough.

The CCN says that the analysis shows that rural and large county areas in all four corners of the country have borne as much of the brunt of the economic shock as urban locations. They argue a ‘narrow and simplistic’ focus on northern towns and cities in the forthcoming Levelling-Up White Paper could overlook the needs of their areas, and risks those communities becoming left-behind areas too, devoid of the employment and skills needed.

Barry Lewis, Economic Growth Spokesperson for the CCN, said: “County areas have not been without their challenges  but historically had low unemployment until the economic devastation of the pandemic, which has led to an explosion in people claiming out of work benefits. This could just be the start: with half of the workforce in counties employed in at risk sectors we fear that thousands of people will not have jobs to go back into once furlough ends.

“To date, there has been an understandable focus on levelling-up Northern towns, but an overly narrow and simplistic focus which bypasses rural and shire counties will hamper the country’s economic recovery. This analysis shows that levelling up needs to happen right across all four corners of England. To ensure county areas don’t become left-behind communities, we are urging the government to not forget about these places when it comes to the distributing resources as part of levelling-up. In addition, county authorities should be given the powers and resource to lead economic recovery efforts locally, in recognition that each county area will have individual solutions.”