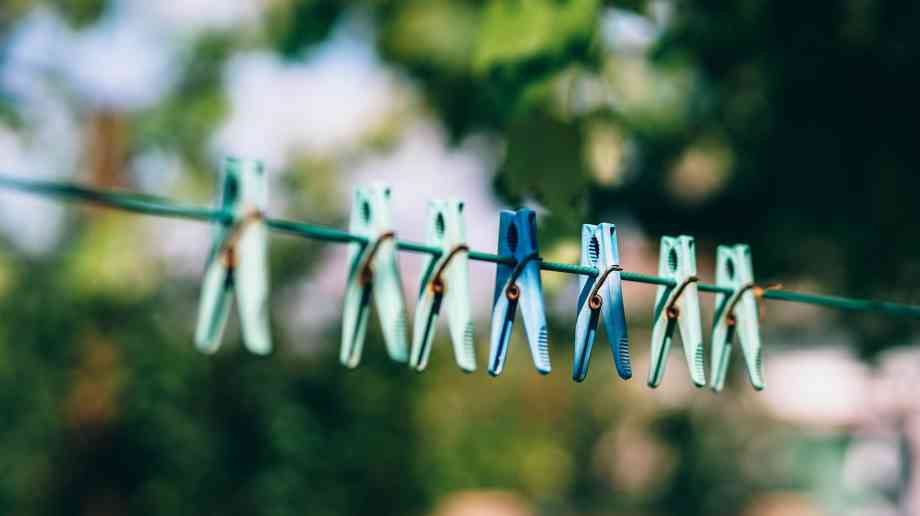 It is believed that there are currently more than 200,000 long-term empty dwellings in England, compared to 300,000 in 2010. That figure reduced as a result of councils being given powers to charge a 50 per cent premium on council tax bills in 2013.

Councils will be handed powers to levy additional charges on homes standing empty for two years or more as part of a wider range of measures to ‘fix the country’s broken housing market’, with authorities able to use funds from the premium to keep council tax levels down for working families.

Sunak said: “It is simply wrong that, while there are 200,000 long-term empty properties across the country, thousands of families are desperate for a secure place to call home. This new power will equip councils with the tools they need to encourage owners of long-term empty properties to bring them back into use – and at the same time tackle the harmful effect they have on communities through squatting, vandalism and anti-social behaviour.”

Under the New Homes Bonus scheme, which was introduced in 2011, councils earn the same financial reward for bringing an empty home back into use as for building a new one.