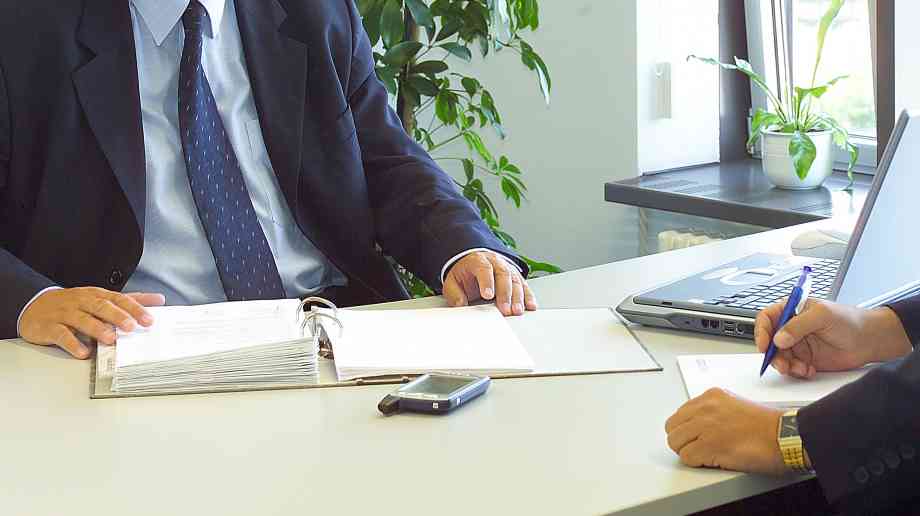 Westminster City Council and Kensington and Chelsea have announced they are serving their notice on the tri-borough arrangements, which aimed to drive savings and public service reform in three London boroughs.

According to a statement from the councils, the decision was prompted by partner council Hammersmith & Fulham which ‘appeared to make alternative in-house plans without any formal engagement, causing anxiety to shared staff and placing potential risks to the joint services for vulnerable people in each borough’.

As a result, Westminster City Council and Kensington and Chelsea formally agreed to give notice to terminate the shared staffing arrangements in respect of Tri-borough Children’s Services, Tri-borough Adult Social Care and Tri-borough Public Health Services.

To minimise disruption to delivery of services and to staff during the period of notice Westminster and Kensington and Chelsea councils have called for a joint project team with Hammersmith & Fulham to oversee the transition.

Cllr Nickie Aiken, leader of Westminster City Council, commented: “We would not have chosen to end the tri-borough arrangements which we believe have been a great success. When it was established in 2011 it was quite rightly lauded as an innovation in local authority service delivery. With extremely talented and hard-working staff, Its track record speaks for itself with successes in children’s services, school attainment results and youth offending services to name but a few, combined with £43 million of estimated savings. This means we have been able to better support front line services, which is what all our residents expect.

“However, both the Leader of Kensington and Chelsea and I feel we are unable to continue with tri-borough when we have a partner that we do not believe is committed to it as we are and appears to be making their own plans to leave, without any formal discussions. We can’t have that uncertainty for staff and these vital services which is why, with much regret, we have taken the very reluctant decision to terminate the joint arrangements for children’s services, adult social care and public health.

“We are confident that the future remains stable and positive for the continued sharing of services between Westminster and Kensington and Chelsea and our door remains firmly open should Hammersmith & Fulham wish to come and discuss a review of the current arrangements and find alternative ways of working together.

"As ever, our focus will always be on ensuring the best and most efficient services for local people and this will not be affected by the Cabinet’s decision regarding tri-borough.”