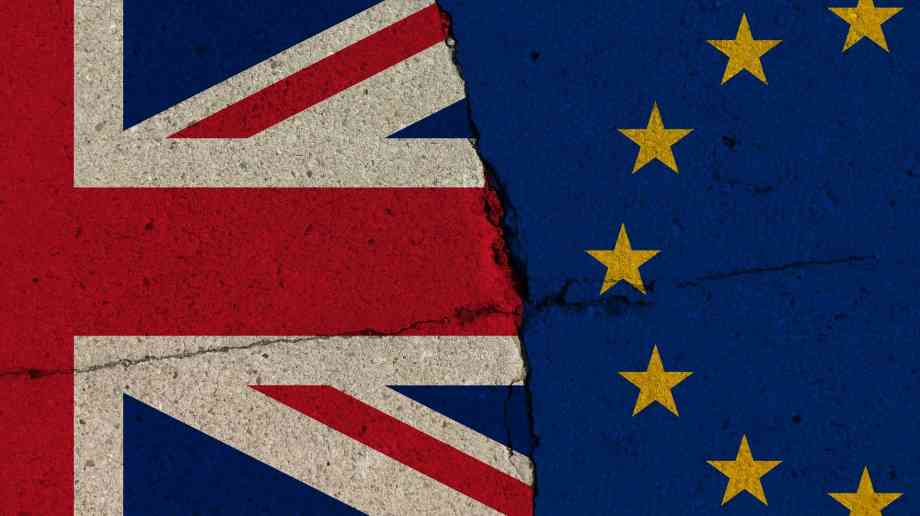 £14 million in funding has been given to local authorities across England to help them maintain the UK’s high standards on imported animal products.

The Department for Environment, Food and Rural Affairs has said that more than 500 new port health roles are being created to facilitate the new checks on imports of animal products from the EU from April 2021, with £8.8 million invested in Ashford Borough Council and Dover District Council.

A further £5.2 million is being spent on recruiting staff, equipment and new systems in 19 other local authorities around England, including East Suffolk District Council, Manchester City Council, North East Lincolnshire Council, Portsmouth City Council and the City of London.

The new checks will be introduced in a phased way, with documentary checks on animal products for human consumption starting from April 2021, followed by additional identity and physical checks at Border Control Posts from July 2021. Together with other checks on live animals, plants and plant products carried out by the Animal and Plant Health Agency (APHA), the new port checks will safeguard public, animal and plant health.