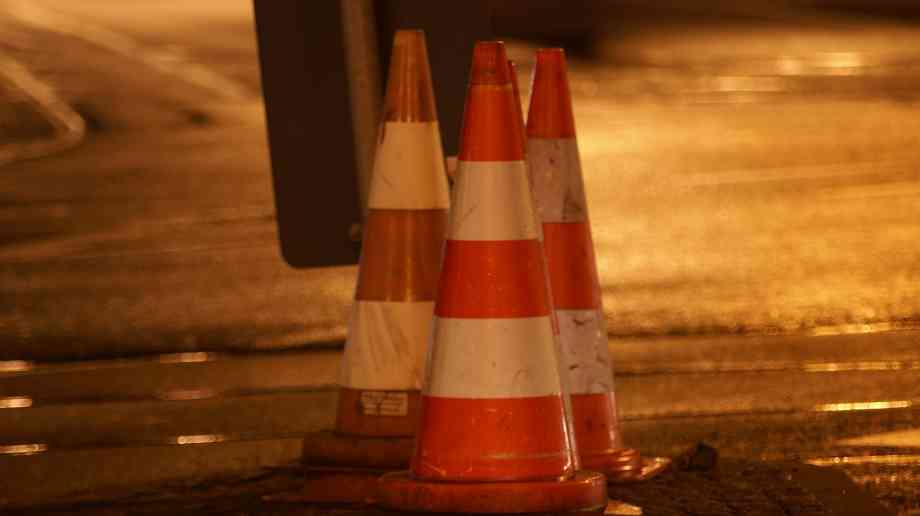 The Chancellor's Spending Review has been accused of undermining the government’s ‘green’ vision by pushing ahead with a heavily funded roads programme.

Although Prime Minister Boris Johnson has labelled the economy rescue package as key to ‘building back greener’, critics have said that Rishi Sunak’s speech barely mentioned the climate, with no increase on the £12 billion previously mentioned by the Prime Minister to tackle climate change.

The Chancellor said that the roads programme would ease congestion, improve commute times and ‘keep travel arteries open’, something he said was essential because people are shunning public transport during the coronavirus pandemic. However, campaigners have said that it would attract more traffic and increase emissions, when the government acknowledges that they should be falling.

Mike Childs, of Friends of the Earth, said: "He (Mr Sunak) has completely undermined the Prime Minister. With billions of pounds earmarked for a climate-wrecking road-building programme and inadequate funding for home insulation, eco-heating, buses and cycling this strategy falls woefully short. We need to head off the climate emergency. Ministers must ensure every major development is in line with meeting the net zero target."

Several environmentalists, meanwhile, have applauded the Chancellor for setting up an infrastructure bank to fund new projects such as offshore wind farms.