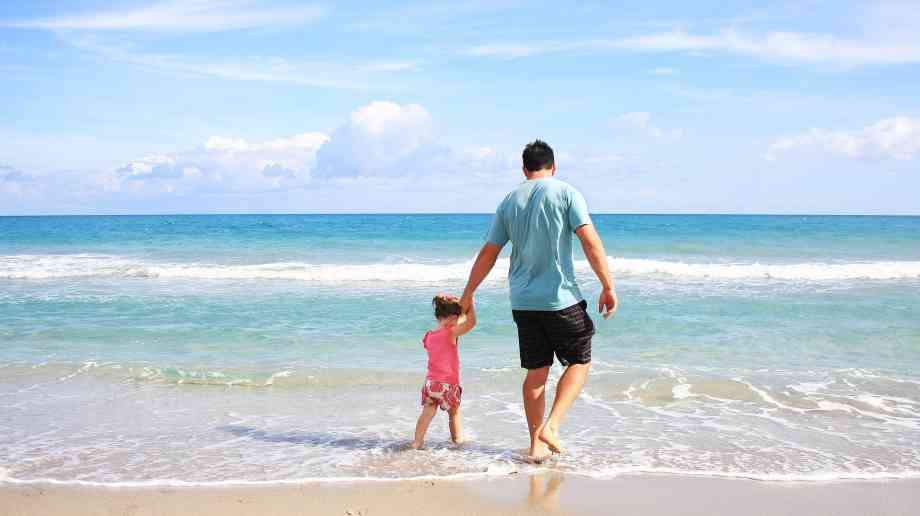 A new survey has revealed that over a quarter of adopted families are in crisis, facing serious challenges affecting the wider family.

Approximately 5,500 children are adopted every year, with the majority of adopted children having suffered trauma, neglect and abuse which can result in a range of complex developmental and psychological difficulties.

The BBC and charity Adoption UK surveyed 3,000 subscribers to Adoption UK's newsletter and found that over half of those reported living with a child who was violent, including being punched, kicked or threatened with knives.

More than a quarter reported facing serious challenges that impacted on the wider family, increasing the risk of breakdown or disruption. Additional to this, almost half reported that their adoption was ‘challenging but stable’, with just over a quarter describing their adoption as ‘fulfilling and stable’.

As a result of the trauma suffered, parents who deal with the fallout of these mental health problems say that family life can be extremely difficult.

Sue Armstrong Brown, of Adoption UK, said: “We’re talking about trauma-fuelled violence from children who will have witnessed the unthinkable in their early lives. Adoption is not a silver-bullet – these children’s problems don’t just disappear overnight.

“Children who have suffered the trauma of abuse or neglect have experienced the world being an unsafe and dangerous place. The child's violent behaviour reveals extreme distress and a need to feel safe and protected. These children need a particular parenting techniques and access to therapy to overcome early childhood trauma, and they may reject any attempts at parental affection or management of their behaviour.

“Despite the challenges, adopters are resilient and devoted to their children, and these results reinforce that adoption can work for the majority, with the right support. Nine out of ten of the respondents said they were glad that they had adopted.”