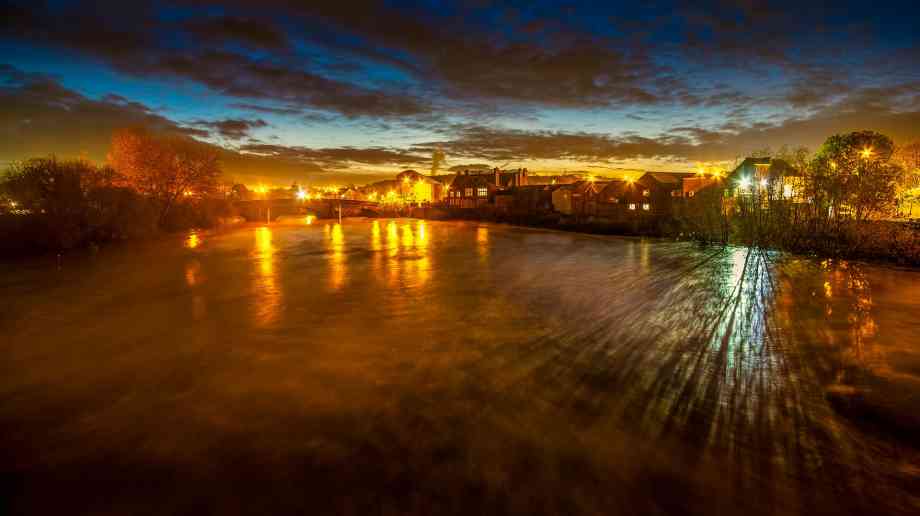 Responses to the public consultation will be considered by West Yorkshire councils and the Combined Authority in the summer before they are submitted to the government as part of the parliamentary process to change the existing combined authority into a mayoral combined authority.

The West Yorkshire devolution deal, announced in the March 2020 Budget, and the biggest ever of its kind, brings more than £1.8 billion of investment for West Yorkshire into local control, including £38 million per year for 30 years with significant freedoms to spend on local priorities. If approved, the move would also see the creation of a directly-elected Mayor for West Yorkshire to be elected in May 2021.

West Yorkshire Leaders said in a joint statement: “This is an important milestone in delivering the West Yorkshire devolution deal, which will drive up living standards through investment in transport, improving skills and supporting business. Although this deal was signed in what now feels like a very different time, its importance has only grown as our region responds to the Covid-19 pandemic and plans for the recovery of our economy and our communities.

“We know that our region is particularly vulnerable to economic downturns and some of our communities will be among those hardest hit. The additional funding from this deal, more than £1.8 billion, and the freedoms it provides to make major decisions will be crucial as we shape a recovery that ensures all our communities are supported and strengthened.

“Over the longer term, our commitment remains to raising living standards, improving air quality and tackling the climate emergency while making a full contribution to the UK’s economic recovery and long-term growth. We expect the government to continue to make new funding and powers available to areas with devolution deals and this agreement will ensure we are at the front of the queue.

“Devolution means that decisions taken by central government will instead be devolved to local decision makers, more directly accountable to local people. We look forward to moving forward with the consultation and hope as many people as possible take the opportunity to have their say on this deal and the future for West Yorkshire it can help us deliver.”