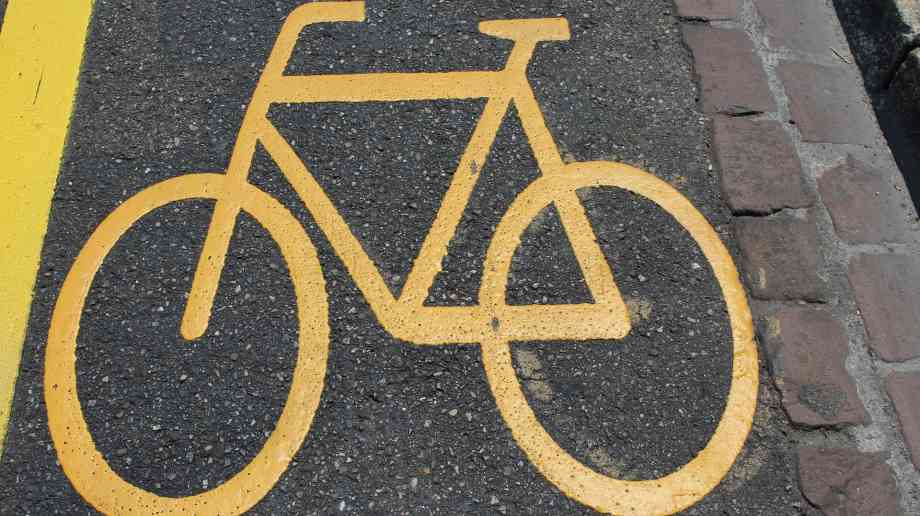 The AA polled 20,000 motorists and found that half said they would walk more and 40 per cent intended to drive less. In total, four out of every five questioned said that they intended to take some action to reduce their impact on air quality.

Alongside walking more and driving less, a quarter of motorists said they planned to work from home more, another quarter said they would be flying less, while one in five plan to cycle more.

The government has pledged £250 million for improvements in cycling and walking infrastructure as part of a £5 billion investment announced in February. However, recent research has warned that traffic could surge back onto the roads.

Edmund King, president of the AA, said: “We have all enjoyed the benefits of cleaner air during lockdown and it is gratifying that the vast majority of drivers want to do their bit to maintain the cleaner air. Walking and cycling more, coupled with less driving and more working from home, could have a significant effect on both reducing congestion and maintaining cleaner air."