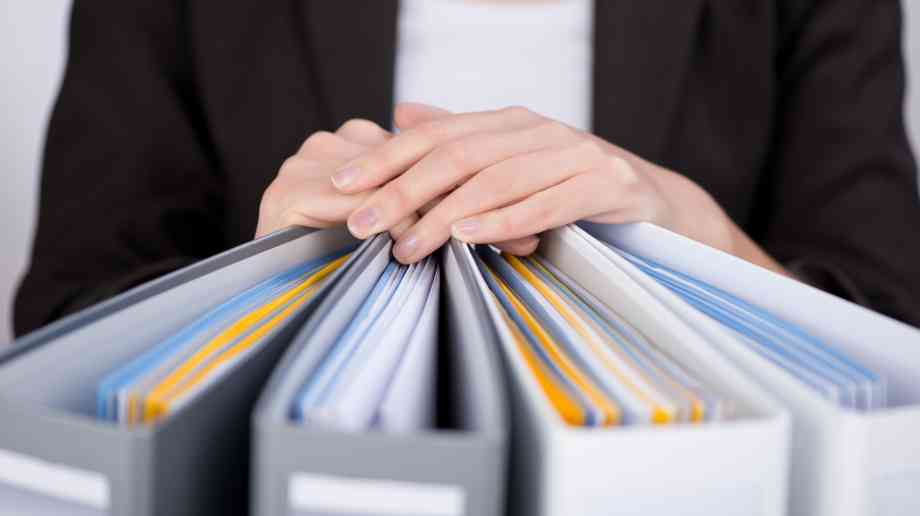 Housing Secretary Sajid Javid has written to 15 local authorities to inform them of decisions on intervention following their continued failure to produce a local plan.

In November 2017, the government confirmed it would commence the consideration of intervention in 15 local authorities where there has been a failure to produce a local plan, which set out how and where councils expect to meet residents’ needs for new homes. They have been billed as a key part of the government’s comprehensive programme of planning reform.

The Ministry of Housing, Communities & Local Government says that ignoring the role of localism can create uncertainty for local people, have a negative impact on neighbourhood planning groups, result in piecemeal speculative housing development and communities having no plans in place for crucial local infrastructure and services.

The latest announcement has shown that in Castle Point, Thanet, and Wirral, the government’s Chief Planner and a team of experts will be sent in to assess if the government needs to take over the process of producing the local plan, whilst in Northumberland the government has instructed the council to produce their plan earlier and to make the timetable clearer.

Elsewhere, in Basildon, Bolsover, Brentwood, Calderdale, Eastleigh, Mansfield and St Albans, where a commitment has been made to publishing draft plans before the end of September 2018, the government has made clear it will monitor their progress and that any further significant delay to meet this timescale will lead to the case for intervention being reconsidered.

Javid said: “Whilst most councils rightly recognise their responsibilities and most have worked hard to meet the housing challenge, some have failed. I expect those authorities we identified in November to continue to make progress. I’m also stepping it up with three councils in particular, sending in a team of experts to make a direct assessment, ensuring they plan properly for the future or we’ll have to do it for them.”