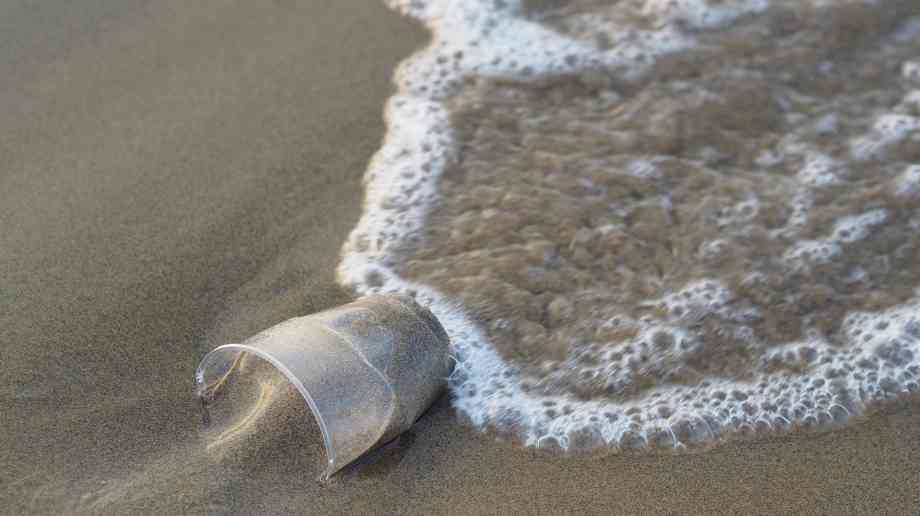 The Great British Beach Clean 2021 has reported that the average litter recorded per 100 metres is dropping year on year across the UK.

The Great British Beach Clean sees thousands of volunteers heading outside to clear litter from their local streets, parks and over 55,000 metres of UK beaches. This year, an army of 6,176 volunteers joined forces to take part throughout the third week of September.

The results also show that cotton bud sticks moved out of the UK’s top ten most common rubbish items, ad that numbers of single-use plastic bags on beaches have continued to drop. This could be attributed to  single-use plastics bans and charges put in place across the UK.

However, despite the overall drop in litter, plastic remains the most prevalent form of litter across all the UK's beaches.

Levels of PPE found this year were similar to 2020, when masks were made mandatory across the UK. A third of UK beaches cleaned found PPE litter though masks ranked 59 out of 121 for most common litter items.

Lizzie Prior, Beachwatch Manager at the Marine Conservation Society, said: “The ongoing downward trend we’re seeing in litter levels on UK beaches is a positive sign that the actions we’re taking at a personal, local and national level are working. But we can’t sit back and relax, now is the time for even more ambitious action.”