Parents aware of sustainability, but not making changes 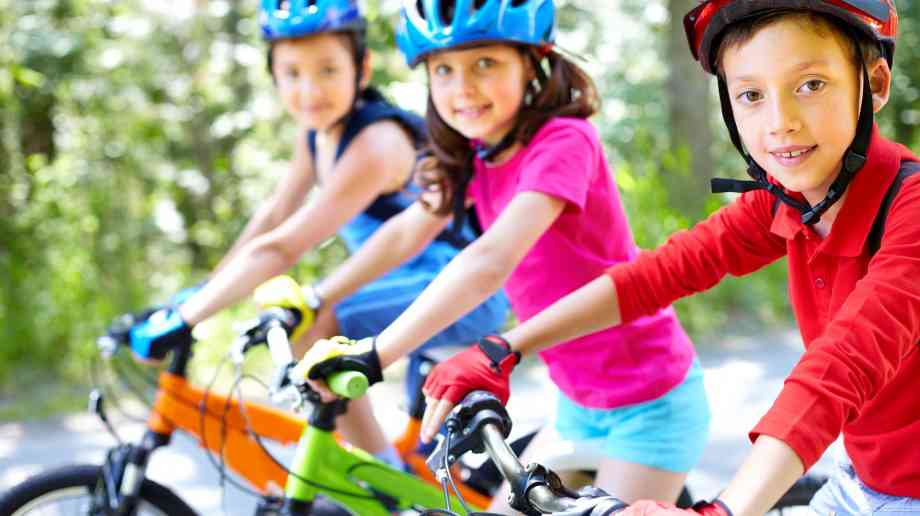 Walking and cycling charity Sustrans has said that, despite growing awareness of climate change, UK families are still pushed to use petrol vehicles on days out.

A new poll of parents views on sustainability and environmental problems has revealed that, while more than eight out of ten parents think an individual’s choice of transport plays an important role in leading a sustainable lifestyle, petrol and diesel vehicles remain the main mode of travel for a day out for over half of UK families.

The charity found that 83 per cent of those surveyed said their awareness of environmental problems has increased in the last year, to the extent that 61 per cent have reduced use of plastics, 57 per cent are recycling more and 38 per cent are now walking for shorter journeys.

However, while walking tops the mode of transportation that is considered sustainable (81 per cent), followed by cycling (72 per cent) and train (35 per cent), 70 per cent say that sustainable travel is not a key factor for determining the destination for a day out.

Almost one third (29 per cent) stated a lack of public transport as a key barrier to travelling more sustainably, followed by the inconvenience of planning a journey around being environmentally friendly (27 per cent) and limited budget (26 per cent).

Xavier Brice, Sustrans’ CEO, said: “Environmental problems have dominated media coverage in the last year so it’s great public awareness is increasing. Sadly, transport is the only sector where carbon emissions continue to rise. If we are to help everyone travel more sustainably and reduce harmful emissions, we need to make it easier for more people to replace trips that they currently make by car with walking and cycling. Travelling by bike or foot should be as easy as recycling. As the survey shows, people want to travel more sustainably but now they need the right infrastructure to act.

“Central governments recognise the benefits of the National Cycle Network, which makes it possible for 4.4 million people to travel under their own power every year, for both work and leisure. We need to build on the success of the Network and make walking and cycling realistic for more families. Dense, high quality networks of walking and cycling paths that connect people to everyday destinations and offer an easy escape to the countryside require cross-government action and large-scale investment.”

The survey has been released to launch Sustrans’ Everyday Adventures campaign to promote the National Cycle Network. Its 16,000-miles span the UK and nearly a third of the Network is on traffic-free paths, providing a safe way to explore our cities, towns and countryside by foot or bike.