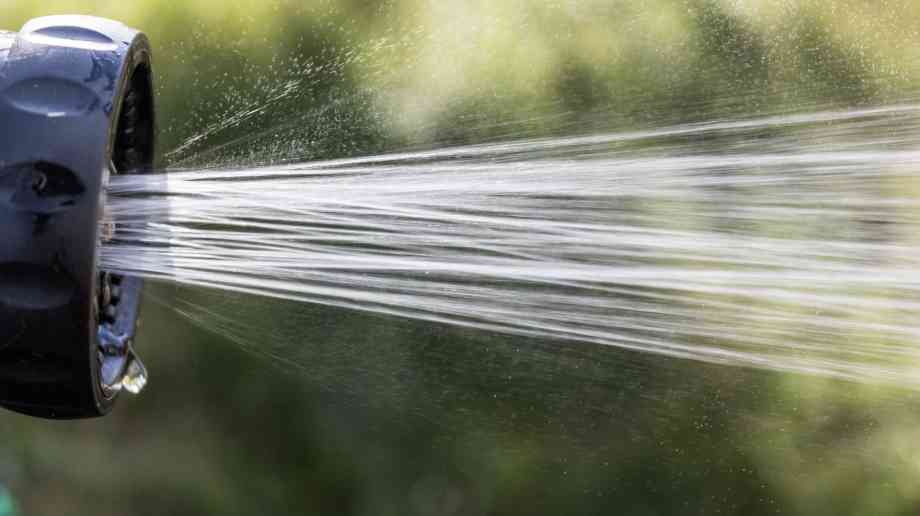 The National Audit Office has warned that the government must take more concerted action now to prevent parts of southern England running out of water within 20 years.

The report from the auditor claims that England’s total water supply is forecast to drop by seven per cent by 2045 because of climate change and the limits of sustainable abstraction. The NAO also predicts that predicted that four billion litres of additional water supply would be needed each day by 2050 to counter the growing risk of drought from the climate emergency.

As such, water companies will have to reduce the quantity of water they take out of rivers, lakes and the ground by more than one billion litres a day, creating huge shortfalls in the coming decades. The amount removed will need to be slashed by almost 500 million litres a day to ensure sustainable biodiversity can continue, while drier weather is expected to see a 600 million litre daily reduction in rainfall.

All this means that, without action, some parts of the country – particularly the South East – will run out of water.

Water companies are currently signed up to reduce leakage by 15 per cent or more by 2025 but there is a risk that they may not meet these targets and government should monitor progress to ensure that water companies have contingency plans. The government also committed to announcing a personal water consumption target by the end of 2018, but has not yet done so.

The NAO stresses that the Department for Environment, Food and Rural Affairs should promote a more coherent and credible message about water efficiency and develop a plan to evaluate its impact. The government should lead on getting the message across that consumers need to save water. As part of this, Defra should identify opportunities to work with other government departments to reduce water consumption by large public sector users, like hospitals and schools. It should also better understand how willing customers are to pay more to improve water infrastructure.

Gareth Davies, head of the NAO, said: “The government has made limited progress on reducing water consumption, tackling leakage and sharing water resources between regions in the last five years, but rapid progress is now vital for the government to deliver its objective of a resilient water supply. Defra needs to provide stronger leadership to water companies, regulators and consumers.”