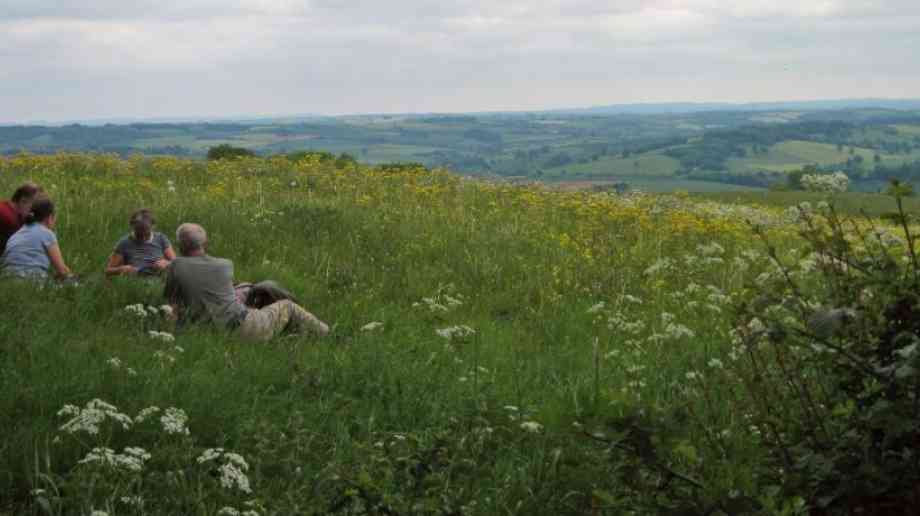 As part of the charity’s latest report on our local ‘countryside next door’, the Green Belt, it warns that pressures that put it at risk have quadrupled since 2013 – just as a new poll shows how much we value these local treasures.

A CPRE poll of adults across the country shows that two-thirds of adults think that protecting and enhancing our green spaces should be a higher priority after lockdown. This shows just how much communities would suffer if these local patches of green are lost.

Despite there being a quarter of a million homes planned to be built on Green Belt land, CPRE warns that only 10 per cent of the proposed new homes in current plans are considered affordable. This means that ‘our Green Belts continuing to be chipped away for unsuitable housing, while swathes of land that has already been built on lies wasted and under-used and the housing crisis continues’.

The charity is urging the government o take note of the public passion for green spaces and focus energies on protecting the countryside as they make changes to the rules that govern our planning system. Instead, ministers should make best use of land that’s been built on previously.