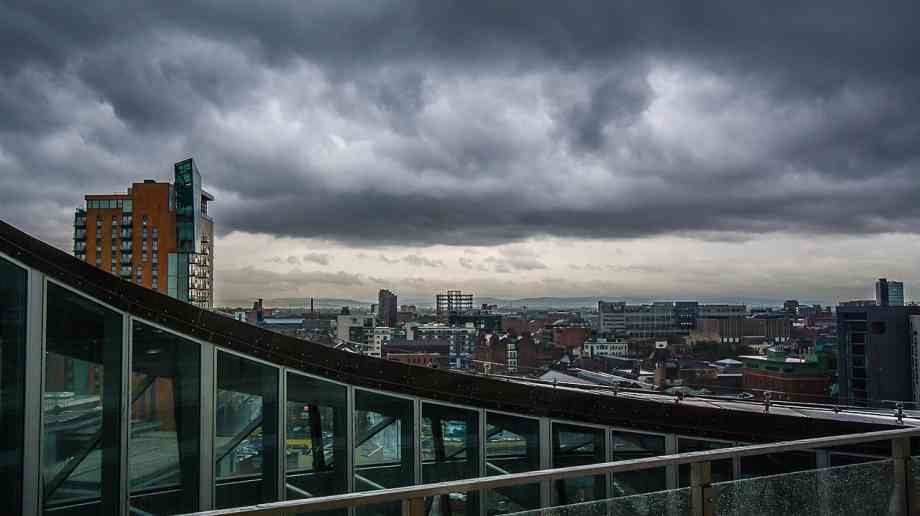 A new report has argued that the geographic imbalances between the North and South of England will widen between 2020 and 2023 unless a new approach to policy is adopted.

EY’s Regional Economic Forecast shows that despite efforts to tackle the North-South imbalance, the share of the UK economy accounted for by the four most southerly regions of England increased from 60 per cent to 63 per cent between 1997 and 2019. The analysis claims that London, the South East and the East of England will be the three fastest growing regions while the North East, Yorkshire and the Humber and the South West, will be the slowest growing locations.

The report shows how desperately ‘levelling up’ is needed. In every region of the country the largest cities are forecast to grow faster than towns, increasing the already significant gaps in economic performance. Towns in the North East and Yorkshire and the Humber will grow at 1.1 per cent compared to growth of 1.7 per cent in Newcastle and 1.9 per cent in Leeds.

The forecast warns that imbalances in growth between different places within regions will also continue to increase, with larger cities pulling further away from towns and other smaller neighbours. Gross Value Added (GVA) in the largest cities in England is expected to grow at 2.2 per cent annually on average compared to growth of 1.6 per cent for towns.

Between 1997 and 2019 towns and communities in England grew 1.8 per cent – a sixth slower than the rate achieved in the larger cities and way behind the 3.2 per cent achieved by London and the three per cent of Manchester. Towns in the North East and Yorkshire and the Humber only grew at 1.4 per cent annually during the period, and those in the East Midlands by 1.7 per cent – the three worst performing regional groups.

Mark Gregory, EY UK’s chief economist, said: “Encouragingly there appears to be a strong consensus that regional disparities need be addressed. But our forecast shows the scale of the task facing Government in seeking to ‘level up’ the country and just how important the policy announcements in the Budget will be.

“Despite the launch of at least 40 geographic policy initiatives over the last five decades, the UK remains one of the most regionally unbalanced developed economies. Recent city centric initiatives such as the Northern Powerhouse and Midlands Engine have been successful in boosting the economic performance of some locations, but the impact has not been felt across the whole country. If we are to succeed in ‘levelling up’ the economy, a more radical and segmented approach is now urgently required.

“One of the big challenges is that the imbalances in growth are partly the result of sector dominance in certain regions and are therefore partly structural. These challenges are exacerbated by other policies conflicting with attempts at geographic rebalancing. Future policy will need to be sufficiently powerful and better integrated to overcome these headwinds.”