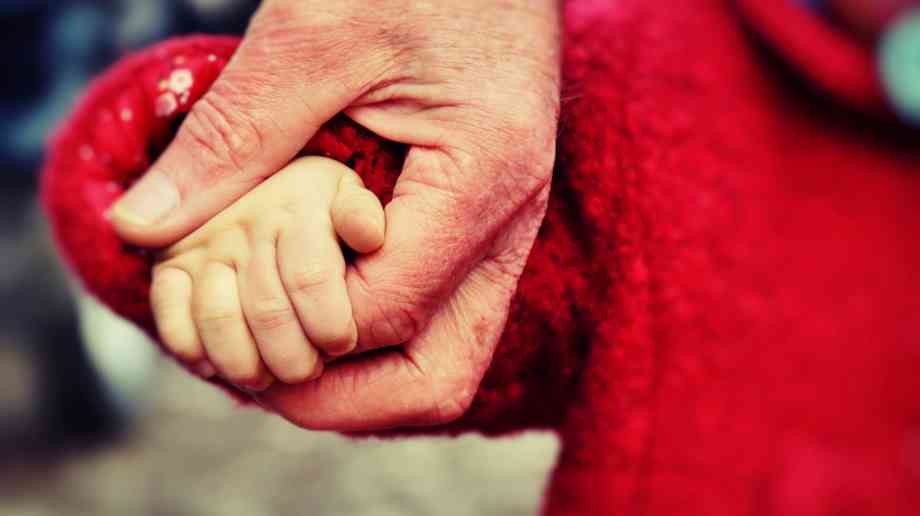 Marmot’s landmark review, a decade after his last, reveals a shocking picture across England, which he says is no different to the rest of the UK and could have been prevented.

Showing that the gap in health inequalities is yawning even wider than it did a decade ago, in large part due to the impact of cuts linked to the government’s austerity policies, the report criticises the government for not taking the opportunity to improve people’s lives and life chances over the last 10 years.

The paper also highlights that health has worsened in many of the ‘red wall’ constituencies that backed Brexit and returned Prime Minister Boris Johnson’s government to power by voting Conservative for the first time. Voters in the new Tory-held seats can expect to live for 60.9 years in good health life, fewer than in both the long-held Tory seats (65 years) and the Labour seats (61.4 years).

The health expert says that the government must tackle health inequalities ‘as a matter of urgency’ and bring the level of deprived areas in the north up to the level of good health enjoyed by people living in London and the south.

Marmot, who is the director of the UCL Institute of Health Equity, said: “This damage to the nation’s health need not have happened. It is shocking. The UK has been seen as a world leader in identifying and addressing health inequalities but something dramatic is happening. This report is concerned with England, but in Scotland, Wales and Northern Ireland the damage to health and wellbeing is similarly unprecedented.

“Austerity has taken a significant toll on equity and health, and it is likely to continue to do so. If you ask me if that is the reason for the worsening health picture, I’d say it is highly likely that is responsible for the life expectancy flat-lining, people’s health deteriorating and the widening of health inequalities. Poverty has a grip on our nation’s health – it limits the options families have available to live a healthy life. Government health policies that focus on individual behaviours are not effective. Something has gone badly wrong.”

In a statement, Health Secretary Matt Hancock said: "There is still much more to do, and our bold prevention agenda, record £33.9 billion a year investment in the NHS, and world-leading plans to improve children's health will help ensure every person can lead a long and healthy life."

Ian Hudspeth, chairman of the Local Government Association’s Community Wellbeing Board, said: “This report is a significant wake-up call about the need to tackle the widening health inequalities across the country. Councils want to work with government on closing this gap by focusing on the social causes of ill-health, such as early years development, education and employment opportunities and improving services for older people.

“Sustainable, long-term investment in councils’ public health services is also needed if we are to reverse reductions in life expectancy and tackle health inequalities across the country. Councils know their communities best and are committed to improving their health. Through their services, councils help people live longer and in greater health, in better conditions while improving their emotional, mental and physical well-being. We have long argued that previous reductions to the public health grant have been a false economy, which only compound acute pressures for NHS and social care services further down the line.”