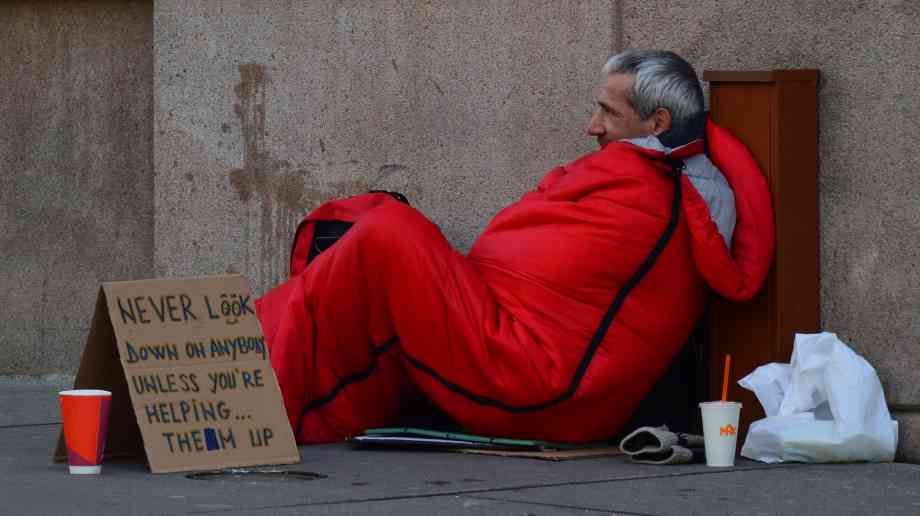 Official figures have shown that rough sleeping in England has increased for the seventh year in a row, despite the government investing £550 million to address the issue.

The Ministry of Housing, Communities and Local Government figures, which do not include people who are in hostels, shelters or sofa surfers, revealed that there were 4,751 people counted or estimated to be on the streets in autumn last year, marking a 15 per cent rise on the year before.

From April councils will be legally obliged to provide services to anyone at risk of becoming homeless, not just those with a priority need such as vulnerable people or families with children.